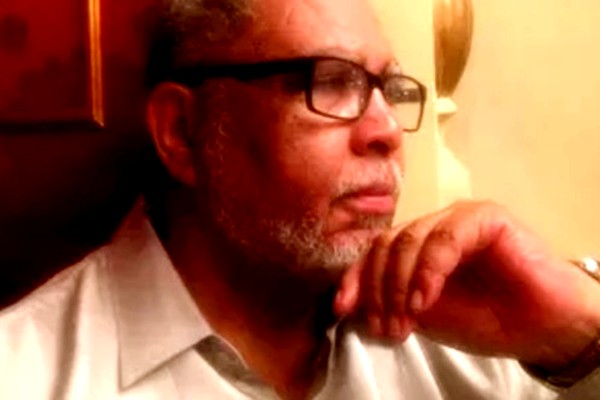 The world premiere was performed during a concert commemorating the 100th anniversary of the Tulsa Race Massacre, at New York’s Greene Space on June 19, 2021.

Composer Adolphus Hailstork recently talked with The Violin Channel about his new work.

The inspiration behind the work was the Tulsa Massacre of 1921.

The piece was commissioned by the Harlem Chamber Players — “an ethnically diverse collective of professional musicians dedicated to bringing high-caliber, affordable and accessible live classical music to people in the Harlem community and beyond.”

The World Premiere of the piece video:

Upon listening to his music, Hailstork hopes listeners will better understand the Tulsa Massacre and the racial issues prevalent still in our society today writes the Violin Channel.