The Harlem Candy Man And Rat Packer Sammy Davis Jr. Miniseries Is On Its Way 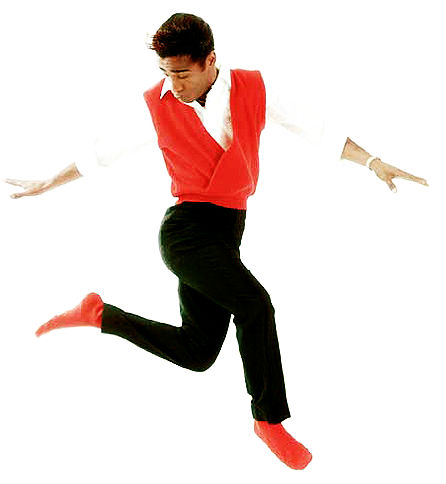 Last summer Lionel Richie confirmed his production company Rich Lion is producing about Harlemite Sammy Davis Jr. biopic and now it seems as if there is a miniseries for the Hollywood legend in the works as well, helmed by Lee Daniels and Tom Hanks.

Sammy will reportedly be based on the 2003 book In Black and White: The Life of Sammy Davis, Jr

Davis is famously known for being one of the first Black actors, comedians and musicians to truly transcend into mainstream media. His star shined even brighter after joining Frank Sinatra in The Rat Pack — along with Dean Martin, Peter Lawford and Joey Bishop.

He died from complications of throat Cancer in 1990. He was 64 reports TV One.