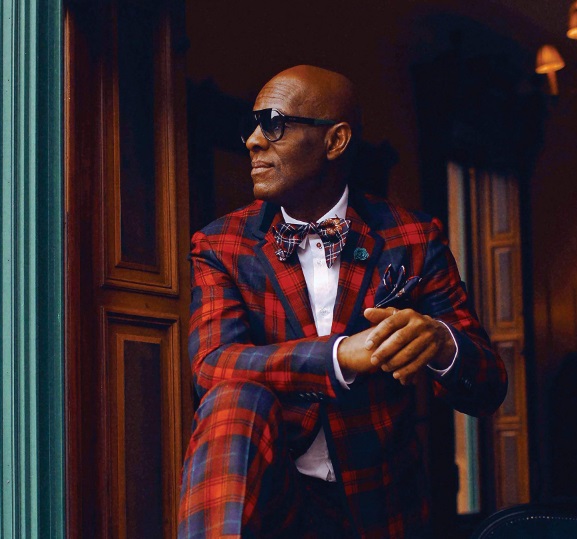 With his now-legendary store on here on 125th Street in Harlem, Dapper Dan pioneered high-end streetwear in the early 1980s, remixing classic luxury-brand logos into his own Harlem style. But before reinventing fashion, he was a hungry young man with holes in his shoes, a teen who daringly gambled drug dealers out of their money, a young man in a prison cell who found nourishment in books, and, finally, a designer who broke barriers to outfit a whos-who of music, sport, and crime world celebrities in looks that went on to define an era.

“the godfather of hip-hop fashion.” The Source

By turns playful, poignant, and inspiring, and featuring two incredible eight-page color photo inserts, including the only existing, never-before-seen images of the notorious Mike Tyson-Mitch Green street fight, Dapper Dan‘s memoir is a high-stakes coming-of-age story, spanning more than seventy years and set against the backdrop of an ever-evolving America.