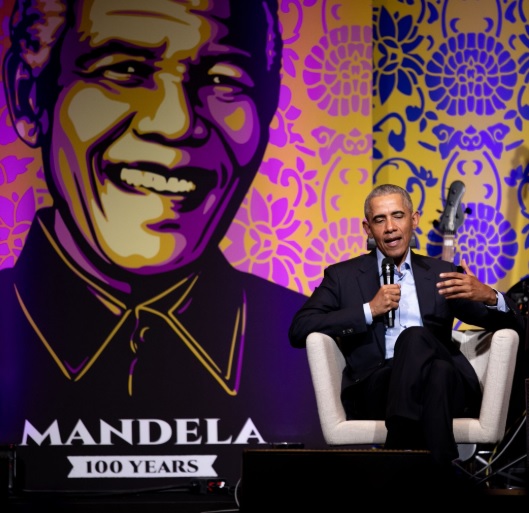 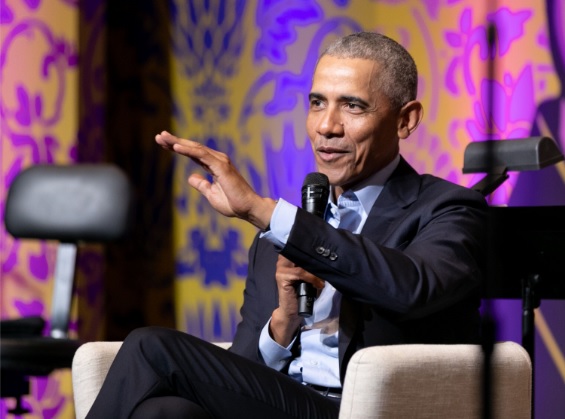 The following day, on Saturday, April 27, 2019, a gala hosted by the four legacy organizations was held at the National Museum of African American History and Culture. The program featured President Barack Obama in conversation with Mrs. Graça Machel on how young people can take forward the legacy of Nelson Mandela, moderated by one of the Obama Foundation’s Africa Leaders, Lesley Williams.

Here’s a video from the Foundation below: 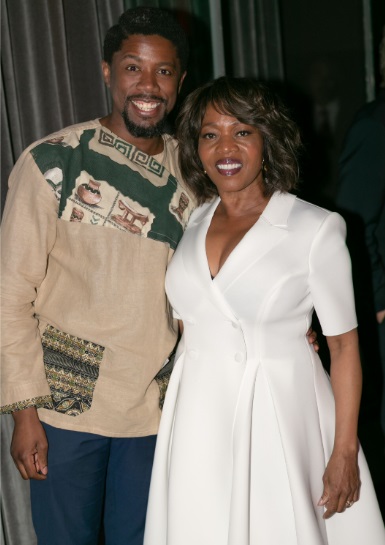 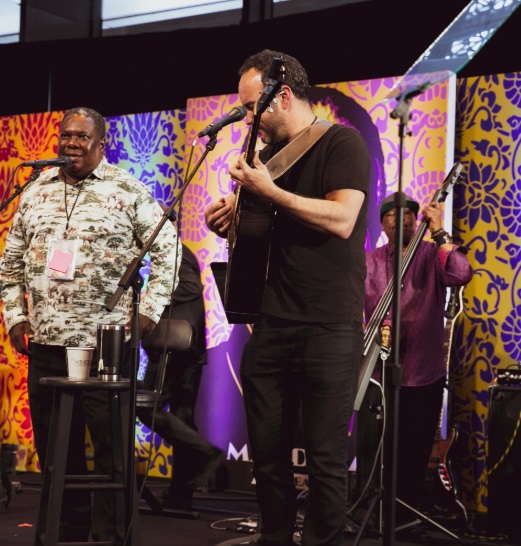 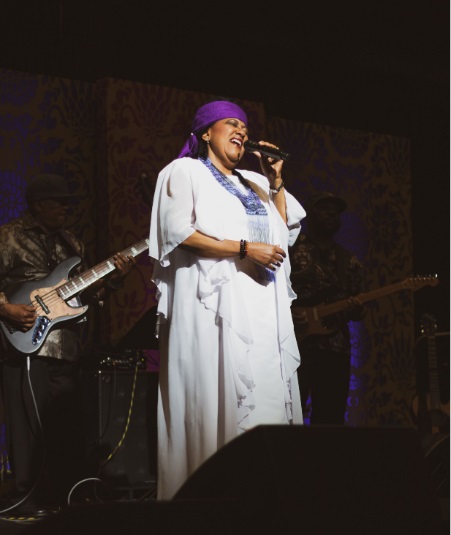 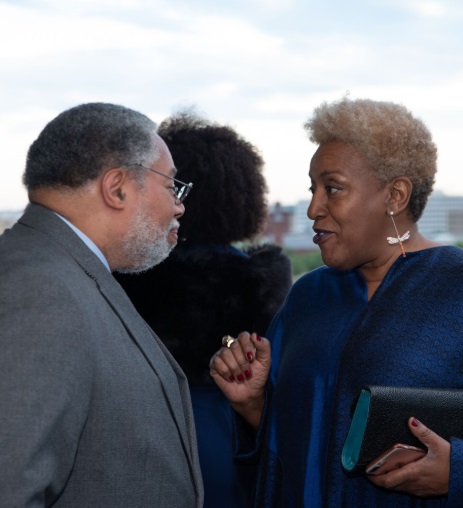 In his conversation with Mrs. Graça Machel, President Obama noted the hope of young people and Mandela’s own optimism: “The thing that I always remember from all [Mandela’s] speeches and his reading, is how much joy he took in spending time with young people and investing in young people. And the reason is that you don’t come in with preconceived notions about how the world has to be.”

Mrs. Machel urged young people to focus on unity: “[Nelson Mandela] learned to extend his humanity to recognize the humanity of others, and then he took it to the bigger picture of bringing the nation together.”

The Nelson Mandela Foundation works to ensure that the world has access to an integrated dynamic and trusted information resource on Nelson Mandela’s life, times and legacy. The Foundation focuses its work on convening dialogue around critical social issues, human rights, and democracy as a vital instrument in the promotion of justice and social cohesion. The Foundation celebrates 20 years of fighting for social justice, peace and human rights. It was established by Madiba in 1999. www.nelsonmandela.org

Founded in 1995 by former statesman Nelson R. Mandela, by donating a third of his salary for the duration of his five-year presidency, Nelson Mandela Children’s Fund is a child-rights based development organization focusing on advocacy for the rights of children and the creation of an enabling environment for youth agency in public policy. The organization carries out its mandate in partnership with a network of grassroots organizations throughout southern Africa. At its core, the Children’s Fund, through its interventions, seeks to normalize childhood, give voice to children and restore their dignity. www.nelsonmandelachildrensfund.com

The Nelson Mandela Children’s Hospital, the flagship of the Children’s Fund, is only the second dedicated children’s hospital in Southern Africa and serves as an example of family and child-centered care. The hospital operates as a tertiary referral facility, specializing in cardiology and cardiothoracic surgery, neurosurgery, general neonatal and pediatric surgery, oncology and nephrology supported by the biggest critical pediatric care unit in the region. www.nelsonmandelachildrenshospital.org

The Mandela Rhodes Foundation is dedicated to building exceptional leadership capacity in Africa, by providing excellent education and training opportunities to individual Africans with leadership potential from across the continent. These leaders form a continental network of effective social impact across African society and advance equal participation in the global society. www.mandelarhodes.org