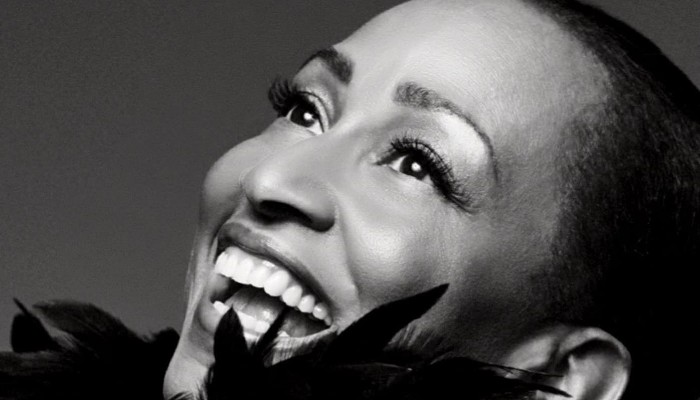 This is the iconic American popular music that made legends of singers like Ada “Bricktop” Smith, Florence Mills, Lena Horne, and Ethel Waters—not to mention stars like Bert Williams, George Walker and Paul Robeson.

Gabrielle and friends groove to the music of masters such as Shelton Brooks, James P. Johnson, Turner Layton and Fats Waller, with “Darktown Strutters Ball,” “Some of These Days,” “He May Be Your Man But He Comes to See Me Sometimes,” “A Hundred Years From Today,” and plenty more great Tin Pan Alley hits. 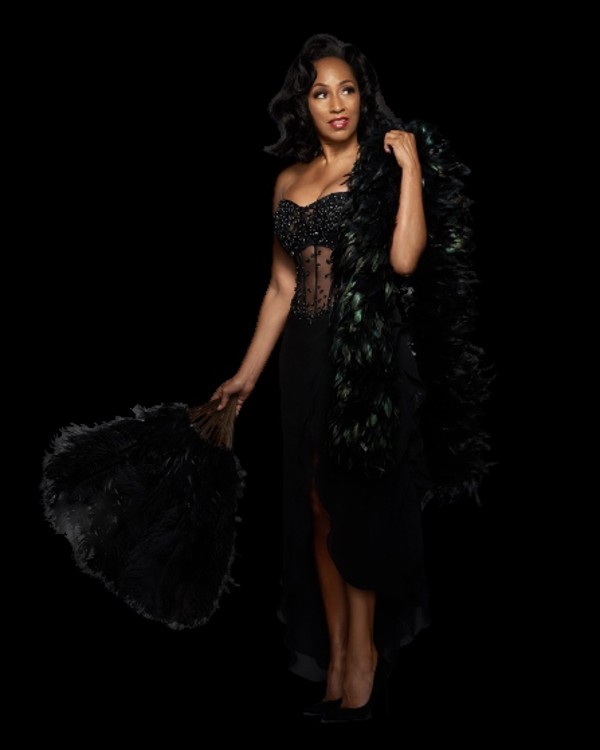 Gabrielle Lee is a dynamic performer who has starred in A Blackbird Legends Cabaret and All Night Strut, and appeared theatrically as Bricktop as well as in title roles in productions of Once On This Island, Ain’t Misbehavin’, Smokey Joe’s Café, Blackbirds of Broadway, Dreamgirls, and more.

As a vocalist, Gabrielle has worked with, among others, the New York Pops, Cab Calloway Orchestra, Ray Charles Orchestra, Harry Belafonte, Natalie Cole, and Steely Dan.

Phillip Attmore is a dancing, singing and acting powerhouse who’s worked in multiple Broadway shows, film and television. He’s a three-time Astair Award winner and was on Fox’s “So You Think You Can Dance” as one of America’s “Top 20” dancers.

In addition, Attmore has appeared as a guest artist on several television and variety shows including “The Ellen DeGeneres Show,” “The Today Show and “The Tony Awards,” among many others.

Jennie Harney-Fleming is an award-winning singer-actor-songwriter who made her Broadway debut starring in the lead role of Nettie in the Tony and Grammy award-winning musical The Color Purple. Most recently she joined the cast of Broadway hit Hamilton as a standby for the 3 Schuyler sisters. 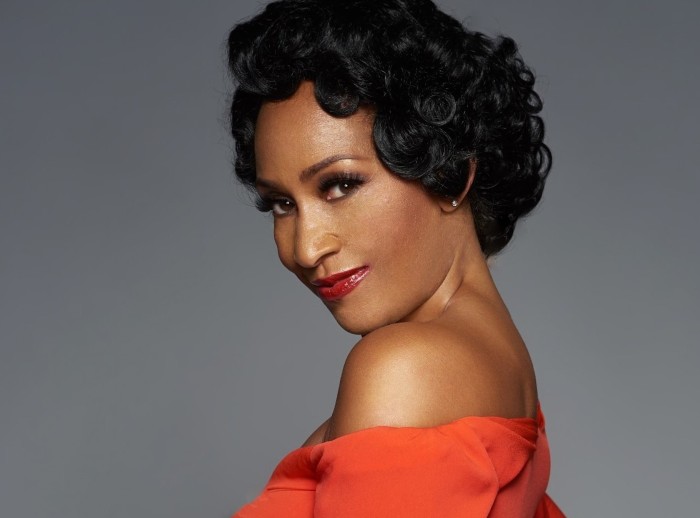 She also was an Audelco Award nominee for “Best Actress in a Musical” for her portrayal of American icon Pearl Bailey in the musical Pearl.

Proof of COVID-19 vaccination is required to enter the club