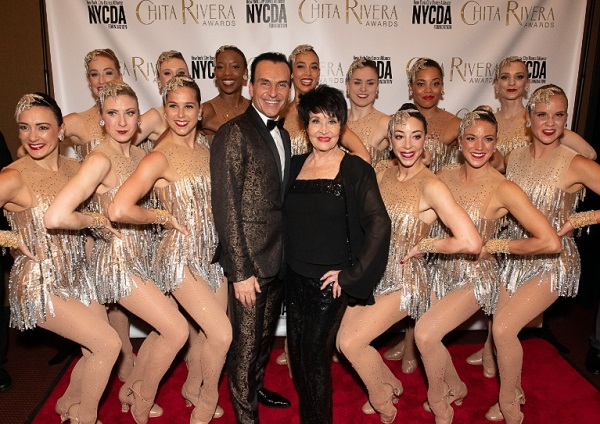 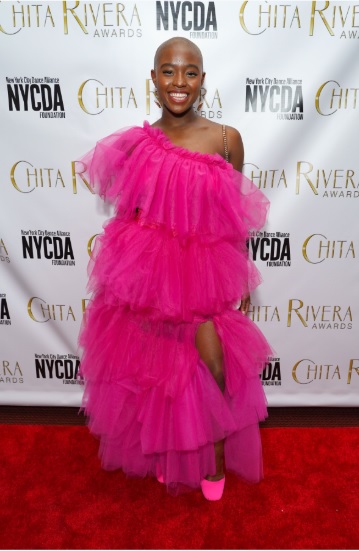 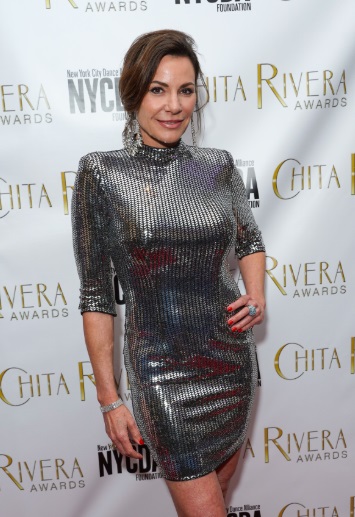 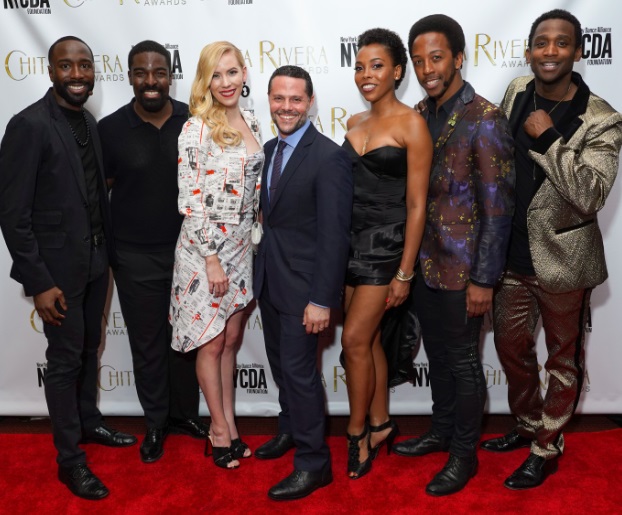 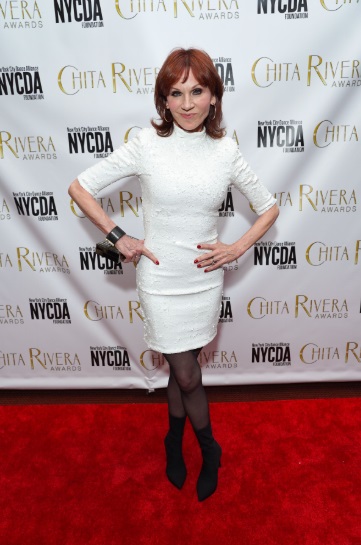 The mission of the Chita Rivera Awards is to celebrate dance and choreographic excellence, preserve notable dance history, recognize past, present and future talents, while promoting high standards in dance education and investing in the next generation. 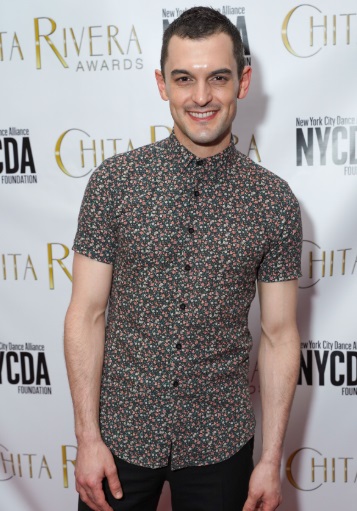 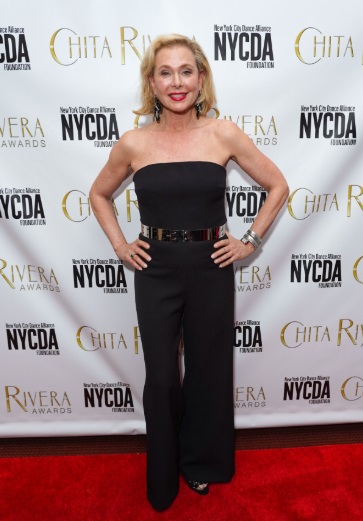 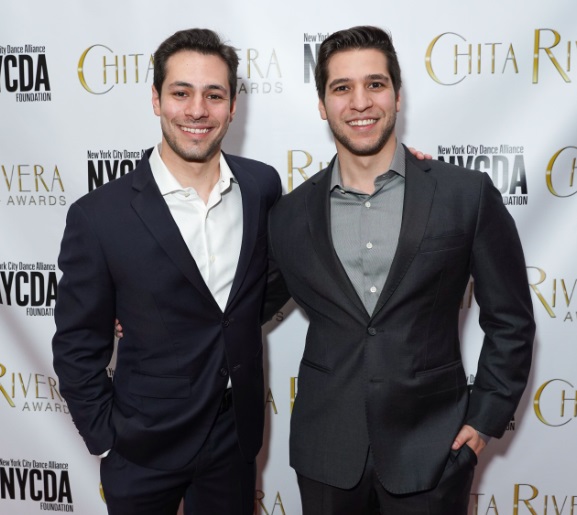 At the evening’s ceremony, dancer, choreographer and theater director Graciela Daniele received the third annual Lifetime Achievement Award, and Flody Suarez, Jeffrey Seller, and Cher (producers of The Cher Show on Broadway) were honored with the Ambassador for the Arts Award honoring their contribution to the convergence of theater, film, and television. George C. Wolfe was presented with the SDC Director Award for exemplary collaboration with choreographers on Broadway and Carol Paumgarten received the Vanguard Award for her outstanding contribution to the international dance community, having founded Steps on Broadway Dance Studio 40 years ago. The evening was hosted by Ann Reinking and Ben Vereen.

Nominators considered outstanding choreography, featured dancers and ensembles in Broadway and off-Broadway shows, as well as outstanding choreography in film during the theatrical season. The off-Broadway and Film committees made nominations and name winners in those categories. Broadway nominees were designated by the Broadway nominating committee and winners were selected by the Broadway awarding committee. 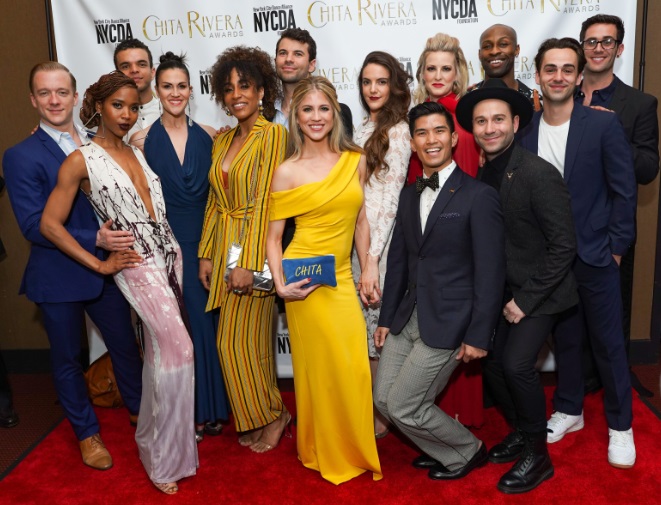 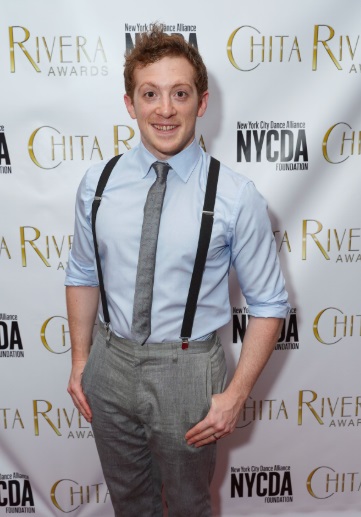 A theatrical icon and one of Broadway’s greatest triple-threat talents, Chita Rivera

is one of the most nominated performers in Tony Award history having earned 10 nominations, won twice and received the 2018 Special Tony Award for Lifetime Achievement in the Theatre. A versatile actress/singer/dancer, she recently starred in The Visit

, the final John Kander/Fred Ebb/Terrence McNally musical directed by John Doyle and choreographed by Graciela Daniele on Broadway, the Broadway revival of The Mystery of Edwin Drood

, the Broadway and touring productions of The Dancer’s Life

, a dazzling new musical celebrating her spectacular career, written by Terrence McNally and directed by Graciela Daniele and the revival of the Broadway musical Nine with Antonio Banderas. She trained as a ballerina (from age nine) before receiving a scholarship to the School of American Ballet from the legendary choreographer George Balanchine. Chita’s first appearance (age 17) was as a principal dancer in Call Me Madam

. Her electric performance as Anita in the original Broadway premiere of West Side Story brought her stardom, which she repeated in London. Her career is highlighted by starring roles in Bye Bye Birdie, The Rink

, Kiss Me Kate, Zorba, Can-Can with The Rockettes. Chita was awarded The Presidential Medal of Freedom by President Barack Obama in 2009 and received the coveted Kennedy Center Honor in 2002. In 2018 she was honored as a Living Landmark by the New York Landmarks Conservancy; in 2016 she headlined at Carnegie Hall and in 2015, Great Performances aired their special Chita Rivera: A Lot of Livin’ To Do

, a retrospective of her extraordinary life and career nationally on PBS. Her current solo CD is entitled And Now I Swing

. Her most treasured production is her daughter, singer/dancer/choreographer Lisa Mordente.

The NYC Dance Alliance Foundation, Inc. (NYCDAF), founded in 2010 by Executive Director Joe Lanteri, is committed to broadening performing arts awareness while advocating education and high standards of excellence in dance. The Foundation invests in the next generation of professional performers by offering scholarships for secondary and college education. To date, over 250 talented teenagers have shared in nearly $2.5 million awarded directly through NYCDAF. Those recipients are represented in 42 of the most prestigious university arts programs in the country. Many have since graduated and are now represented on Broadway, as well as concert dance companies based in NYC and around the world. www.NYCDAFoundation.net.