Including Christine Schott Ledes, hosted a luncheon in honor of American Humane at Swifty’s Palm Beach, located at The Colony Hotel in Palm Beach, Florida.

Robin Ganzert, the CEO and President of the American Humane, was in attendance to greet guests.

Jean Shafiroff and Robin Ganzert both spoke about the life-changing work of the Feed the Hungry Covid-19 Program.

Founded in 1877, American Humane is committed to ensuring the safety, welfare and well-being of animals.

Their leadership programs are first to serve in promoting and nurturing the bonds between animals and humans. 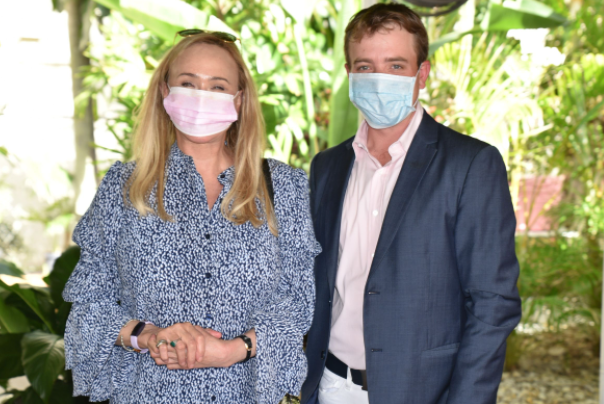 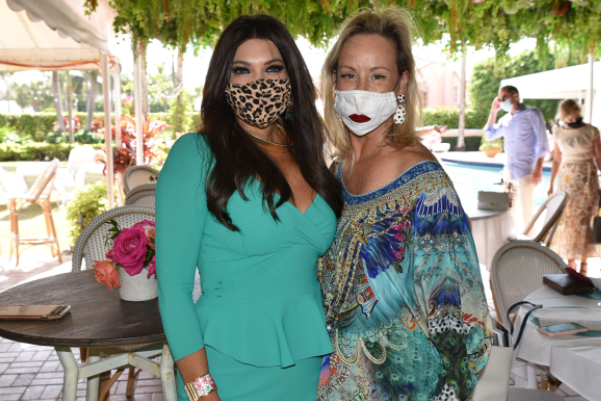 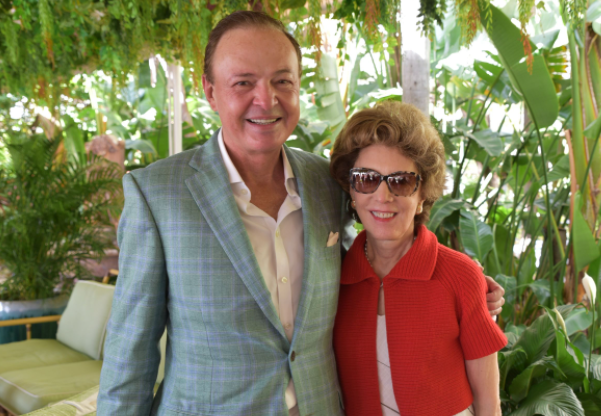 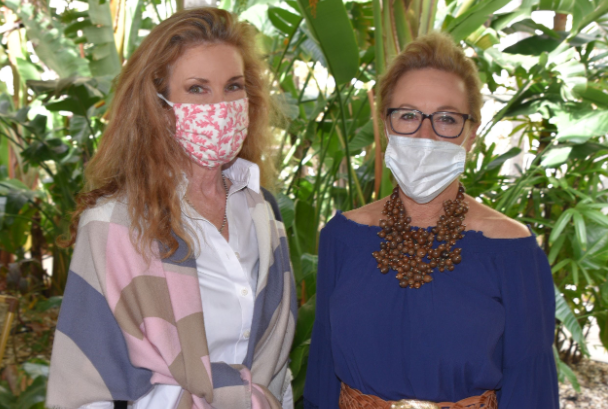 Jean serves on the boards of the American Humane, Southampton Hospital Association, NYC Mission Society, French Heritage Society, Couture Council of the Museum at FIT, Global Strays, and Southampton Animal Shelter Foundation Honorary Board. A Catholic, she served on the board of the Jewish Board for 28 years and now is one of their honorary trustees. 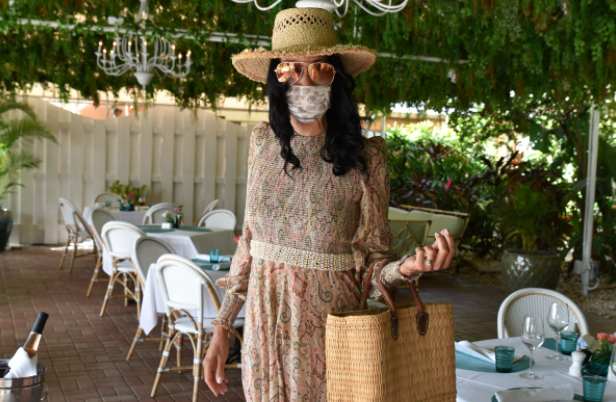 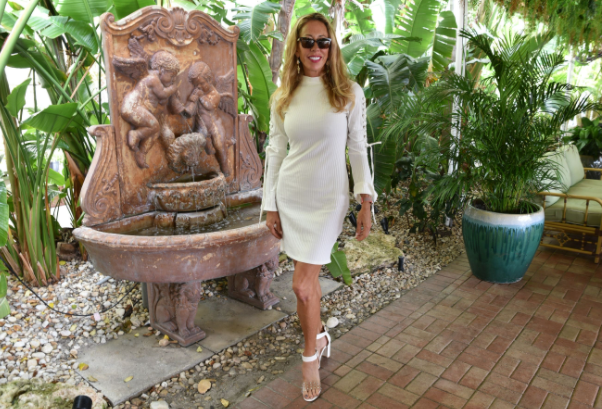 Like every other business or organization in America, rescue shelters are struggling to maintain basic services and care for their animal residents in the face of the current worldwide pandemic.

Thousands of animals are being left without homes and facilities are in desperate need of general supplies.

In response to the overwhelming number of calls received from animal rescuers, shelters and first responders, American Humane launched the Feed the Hungry COVID-19 fund to feed and care for animals across the country who have been abandoned as a result of the coronavirus crisis.

The fund seeks to raise much-needed resources to help shelters and rescue organizations that are not only fighting to keep the lights on, but also to keep critical supplies like food stocked.