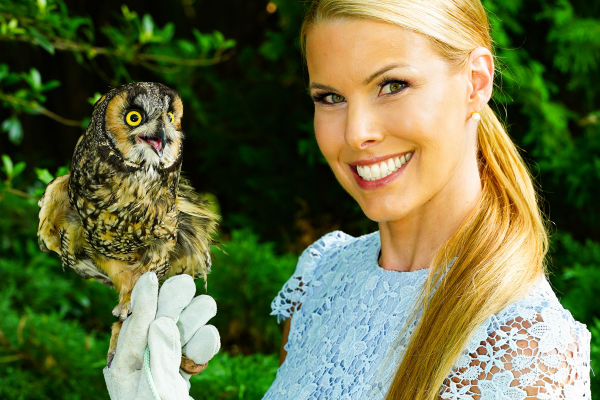 The Evelyn Alexander Wildlife Rescue Center celebrated it’s 13th Annual GET WILD event on a beautiful day in the Hamptons! Summer Gala at Joan and Bernard Carl’s Little Orchard Garden on Coopers Neck Lane in Southampton, NY. The event honored Scarlett Magda, DVM and Carl Safina, PHD, and welcomed distinguished guests to celebrate the united efforts to rehabilitate animals and successfully release them back into the wild across Long Island.

Guests enjoyed live music along with cocktails and light fare, and a silent auction. The cocktail party featured appearances from some of the hawks and owls the Evelyn Alexander Wildlife Rescue Center has rehabilitated that are non-releasable and now reside at the Center. 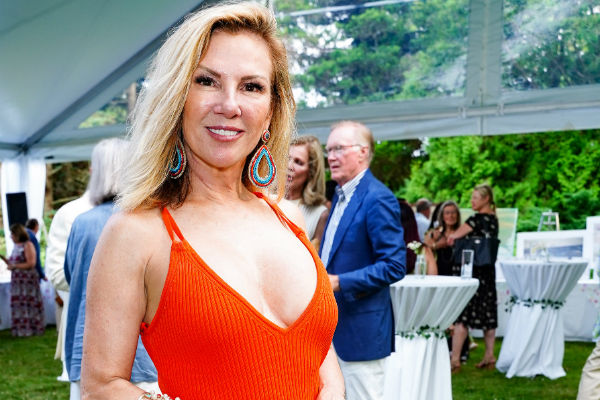 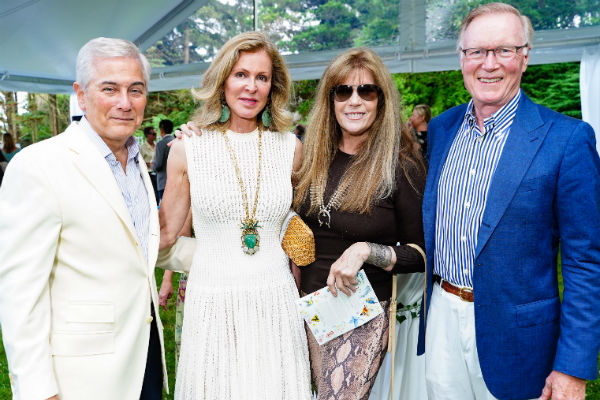 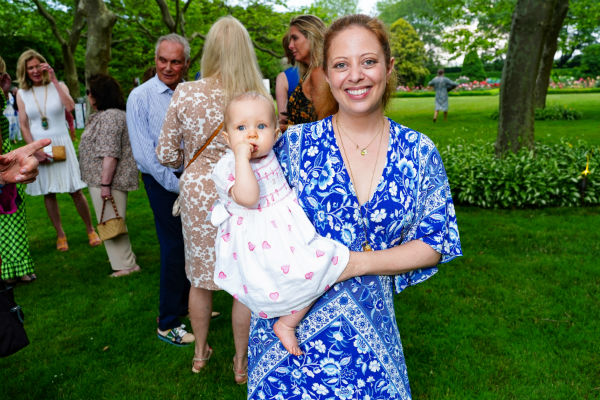 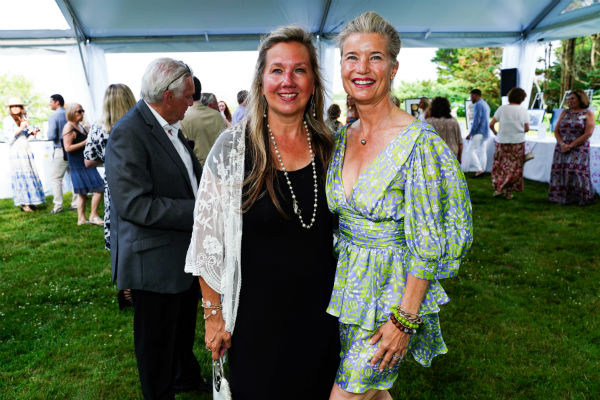 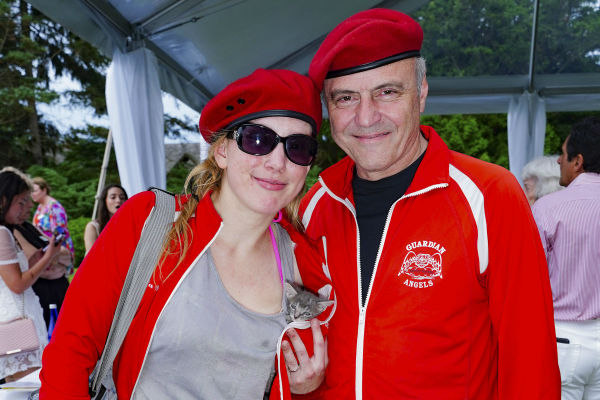 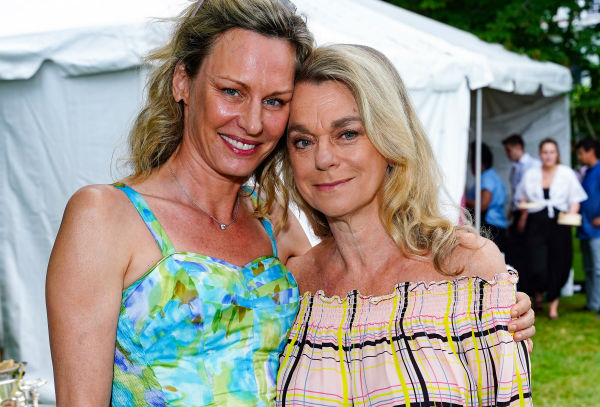 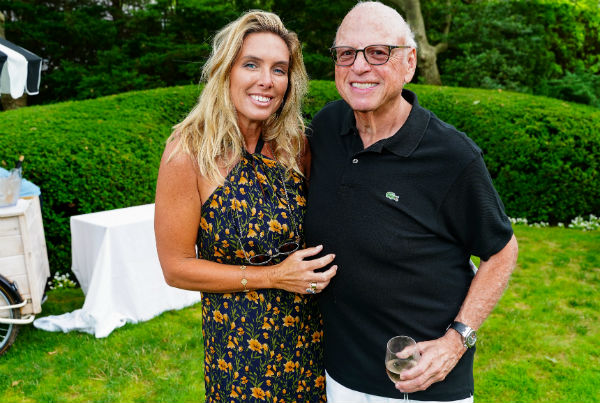 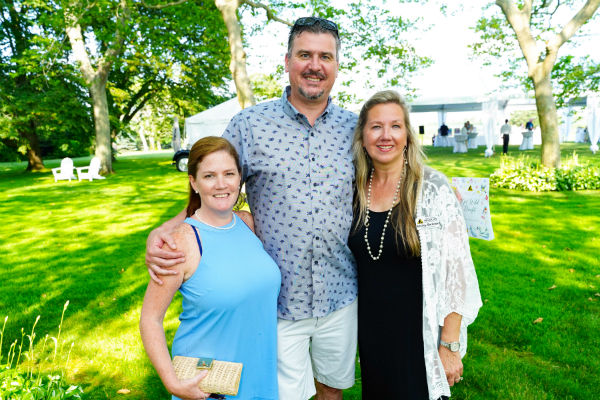 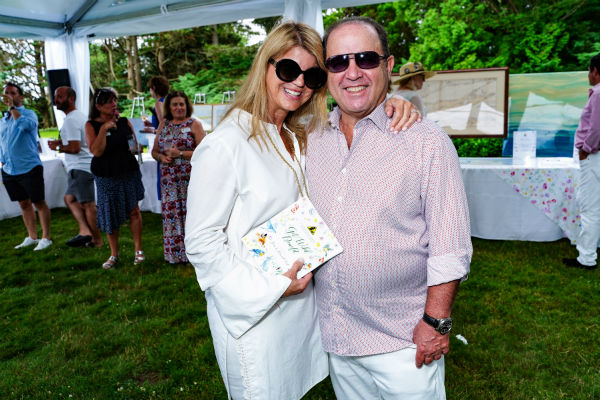 The Evelyn Alexander Wildlife Rescue Center, Inc., Eastern Long Island’s only wildlife hospital, is a not-for-profit organization dedicated to the rehabilitation of wild animals impacted by encroachment of humans on their habitat. It is a grassroots organization that grew from a few concerned friends to a group of over 3,000 members and supporters. The center is a full-time professional wildlife hospital staffed by licensed rehabilitators, biologists, animal behaviorists, and volunteers. Over 300 people have been trained to assist in wildlife rescues. The Evelyn Alexander Wildlife Rescue Center is located on Munn’s Pond Park through a cooperative licensing agreement with Suffolk County Department of Parks, Recreation and Conservation. The center is situated on a greenbelt of public land parcels totaling several thousand acres and stretches from Tiana Bay to Peconic Bay located on the eastern end of Long Island, NY. This is a unique and irreplaceable ecosystem consisting of salt and freshwater wetlands, Pine Barrens, deciduous forest and meadowland. Thus, it is the perfect setting for a wildlife rehabilitation center. The hospital is designed exclusively for wild animals. Unlike a veterinary hospital, there are no ambient noises or smells to stress the wildlife that is recovering within. The Wildlife Rescue Center receives more than 10,000 calls each year for information or assistance involving wild animal encounters. The center also provides educational programs to local elementary and secondary schools. Students from local colleges participate in cooperative education programs and internships. The Evelyn Alexander Wildlife Rescue Center annual operating budget exceeds $650,000, almost all of which comes from generous donors.