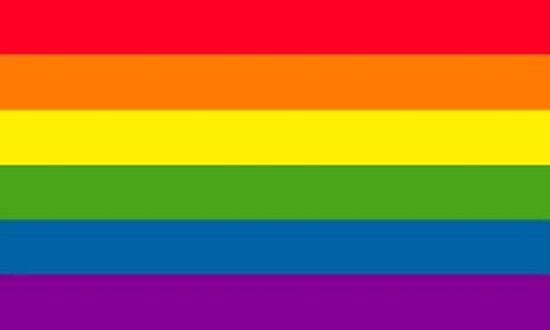 For the first time in 50 years, New York City will not celebrate its Pride with a march in June, Mayor Bill de Blasio announced Monday.

All public events slated for June in New York City — among them the Fiftieth Annual Pride Parade — will be postponed as the city combats the spread of novel coronavirus, de Blasio said.

“While this pandemic prevents us from coming together to march, it will in no way stop us from celebrating the indelible contributions that the LGBTIA+ community has made to New York City,” de Blasio said.

All NYC Pride 2020 events, originally scheduled to run from June 14 to 28, will not take place as planned, Heritage of Pride confirmed.

“As the days have passed, it has become more and more clear that even with a decline in the spread of COVID-19, large-scale events such as ours are unlikely to happen in the near future,” said Maryanne Roberto Fine, NYC Pride Co-Chair.

“We understand that we need to reimagine NYC Pride events – and have already begun to do just that.”

Pride will not go uncelebrated, however. WABC Channel 7 said it would broadcast NYC
Pride programming in June across the tristate area.

Other New York City events canceled include Shakespeare In The Park, the Puerto Rican Day Parade and the Salute to Israel Parade.

De Blasio said he didn’t rule out the possibility of the events happening later in the year.

New York City continues to grapple with reopening plans as the city, state and nation faces a shortage of thermometers and COVID-19 tests, which both de Blasio and Cuomo say will play a crucial role.

One day after the New York City mayor asked Donald Trump, “Are you telling New York City to drop dead,” de Blasio pleaded for the president to send a stock of surgical gowns set to run out before Sunday.

“We would never send our warriors into battle without armor,” de Blasio said. “We need more surgical gowns and we need them now.”