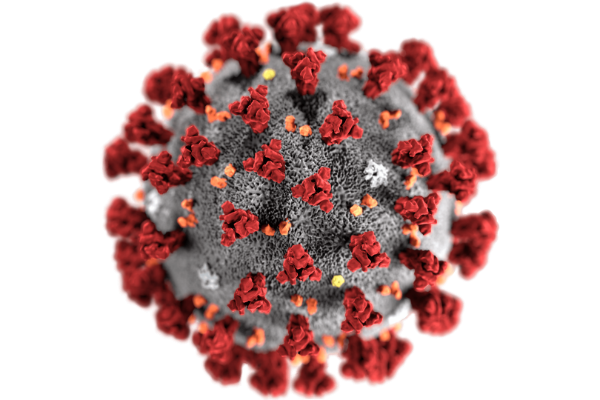 New York has now become the center of the coronavirus (COVID-19) outbreak in the U.S., with the number of confirmed cases exceeding 20,000, rising 38 percent in 24 hours. As of this morning, the state had recorded 99 deaths, with most occurring in the New York City metro.

The state has launched Operation PAUSE, part of a 10-point plan to slow the spread of the virus by keeping residents at home. Gov. Andrew Cuomo said today that too many residents, particularly in New York City, are still approaching life as normal. He says life is anything but.

“It has to stop and it has to stop now,” Cuomo said over the weekend. “New York City must develop an immediate plan to reduce density.”

The Senate resumed work late this morning on a massive aid package that includes help for businesses and individuals affected by COVID-19 economic fallout. In a vote Sunday, lawmakers failed to approve a procedural measure that would allow them to move quickly toward passage.

Democrats withheld their support over concerns that the package provides too much aid to businesses. After Treasury Secretary Steven Mnuchin and Senate Minority Leader Chuck Schumer (D-N.Y) worked late into the night, both sides expressed confidence they could reach an agreement.

The Federal Reserve attempted to calm markets today by announcing a package of programs that will pump money into the system. Among its measures, the Fed will continue to purchase government bonds, providing liquidity for aid programs.

The Fed said it will continue pumping money “in the amounts needed to support smooth market functioning and effective transmission of monetary policy to broader financial conditions and the economy.”

While waiting for Congress to act, the Fed is also providing loans for small businesses, many of which have been ordered to shut down to promote “social distancing” and slow the spread of the virus.

Scientists are currently testing 70 existing drugs for their effectiveness against the coronavirus. Some of the medications may already be in some consumers’ medicine chests since they are used to treat other chronic conditions.

The researchers say finding existing drugs that can stop the virus will be a lot faster than trying to develop new ones. The list of drugs also includes some drugs that are still in clinical trials and not yet approved.

Tuesday is senior day at Walgreens

Walgreens has joined the list of retailers setting aside shopping times for seniors. Starting tomorrow, Tuesdays will be senior day, with the hour from 8 a.m. to 9 a.m. set aside for seniors-only shopping at Walgreens stores. Caregivers and their immediate families are also included.

All-day on Tuesdays, seniors will find discounts on a wide range of products, with consumers age 55 and older receive 30 percent off on Walgreens brands and 20 percent off on national brands. Walgreens pharmacists are proactively contacting senior customers to make sure they have adequate supplies of medications.

Renowned biophysicist Michael Levitt, who has a Nobel prize to his credit, is predicting that the U.S. will follow the same virus pattern China experienced. On January 31, Levitt correctly observed that the rate of new cases in China had slowed and further predicted they would soon reverse.

He turned out to be correct. He predicted that China, where COVID-19 originated, would begin to get back to normal long before other health authorities suggested. He believes the U.S. and the rest of the world will follow suit, as long as strict social distancing is observed..

“What we need is to control the panic,” he told the Los Angeles Times. “In the grand scheme, we’re going to be fine.”