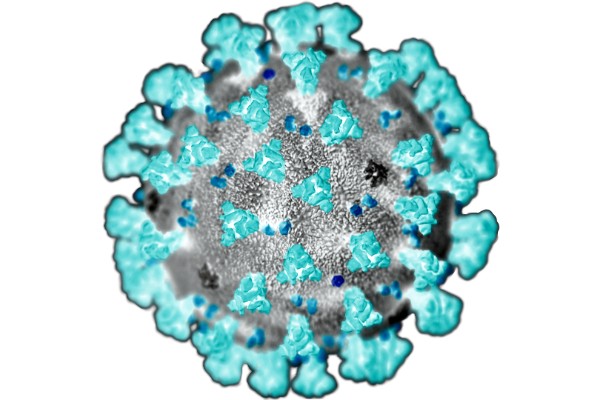 Hundreds of thousands of tests

New York Mayor Bill de Blasio has set a high hurdle for getting America’s largest city back to normal. At the mayor’s daily briefing, de Blasio said he won’t lift restrictions until the city is able to conduct hundreds of thousands of daily tests for the coronavirus (COVID-19).

Greater testing, the mayor said, is needed to better identify and isolate cases so the city can achieve a low level of transmission.

One byproduct of the shutdown of most global economic activity has been a rapid and dramatic improvement in air quality in the world’s largest cities. IQAir, a Swiss-based air quality technology company, measured air quality before and during lockdowns in 10 major cities.

It found what it called a “drastic drop” in air pollution for nearly all the cities in lockdown when compared to the same weeks a year ago.

Pollution in New Delhi, India was down by 60 percent, and emissions were 54 percent lower in Seoul, South Korea. Wuhan, China, where the virus originated, had its cleanest air on record, according to the report.

Personal injury lawyers are likely to be very busy in the aftermath of the coronavirus pandemic, with Law360 predicting a “wave” of class-action suits. The litigation is expected to cover a wide range of issues, from employment disputes to allegations of consumer fraud.

According to Law360, attorneys are already seeing an increasing number of actions. However, it quotes at least one legal expert as saying it will be difficult to prove in court how a plaintiff got the virus.

BNG Restaurant Group is a plaintiff in one of four class-action lawsuits filed against major banks over their awarding of Paycheck Protection Program (PPP) loans. The suit contends that large companies, including major national restaurant chains, got multi-million dollar loans that were intended for small businesses.

The suit specifically faults Bank of America, claiming its policies caused the money for the emergency loans to run out before most small businesses could apply. Burger chain Shake Shack, which received a $10 million PPP loan, said this week it is returning the money.

Small “mom and pop” restaurants have been particularly hard-hit by orders to close their dining rooms, resulting in widespread layoffs. According to the National Restaurant Association, the entire restaurant industry has lost two-thirds of its workforce, nearly eight million employees, as a result of the coronavirus.

Coronavirus 2.0 could be worse

The director of the Centers for Disease Control and Prevention (CDC) is warning Americans that a second outbreak of the coronavirus in the fall and winter could be worse.

“There’s a possibility that the assault of the virus on our nation next winter will actually be even more difficult than the one we just went through,” CDC Director Robert Redfield told the Washington Post.

Redfield says the strict stay-at-home orders that have drawn angry protests around the country have done the job they were intended to do by successfully slowing the spread of the virus.