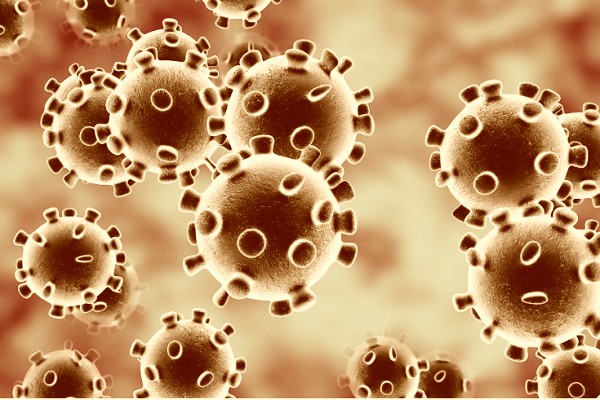 Even as a number of states take steps to reopen their economies, health officials are pointing to a new projection model that predicts the coronavirus (COVID-19) in the U.S. is about to get a lot worse.

A model released by the University of Washington’s Institute for Health Metrics and Evaluation shows the U.S. could see deaths surge to 3,000 per day and total 135,000 by early August. The Institute revised its models after states began lifting restrictions and relaxing social distancing guidelines.

“Growing contacts among people will promote transmission of the coronavirus,” the institute said in a release.

A new round of vaccine testing is underway

Development of a potential vaccine against the coronavirus is occurring at an accelerated pace. Researchers have begun giving healthy volunteers an experimental coronavirus vaccine developed by Pfizer and a partner, BioNTech.

Volunteers are being injected with the first of four vaccines, BNT162. The current trial will test the vaccine on people between the ages of 18 and 55. Later, older adults will be added to the test group.

“We look forward to advancing quickly and collaboratively with our partners at BioNTech and regulatory authorities to bring a safe and efficacious vaccine to the patients who need it most,” Pfizer Chairman and CEO Albert Bourla said in a statement.

Starbucks says it plans to reopen about 85 percent of its U.S. stores by the end of this week, but its dining areas will remain closed. In fact, most stores will still not allow patrons to enter.

Starbucks has already been through this drill, reopening all of its stores in China that were closed for most of January and February. Starbucks said it hopes to have 90 percent of its U.S. stores back in business by June.

There’s no doubt the cruise line industry has been hard-hit by the pandemic. Some ships were the scene of onboard outbreaks in the early days, with several passengers getting sick.

Now, Norweigen Cruise Lines has acknowledged “substantial doubt” about its ability to remain a “going concern.” In a filing with the Securities and Exchange Commission (SEC), the company warned it may have to file for bankruptcy protection.

The cruise line said the coronavirus has reduced the public’s desire to travel and will likely continue to impact our results, operations, outlook, plans, goals, growth, reputation, cash flows, liquidity, demand for voyages and share price.”

At the same time, another cruise line faces litigation. The family of a 74-year-old man who died of COVID-19 following a cruise has sued Carnival Corp. and its subsidiary Princess Cruise Lines Ltd. in California federal court, claiming the companies failed to properly address an on-board outbreak.

The affected plants employ about 130,000 people, most of whom work in close proximity to others, making it easy to spread the virus. About 3 percent of the employees have tested positive for COVID-19.

These conditions have forced the closing of some plants and reduced output at others, contributing to meat shortages at some grocery stores. It’s also forced Wendy’s to temporarily remove hamburgers from the menu in some locations. 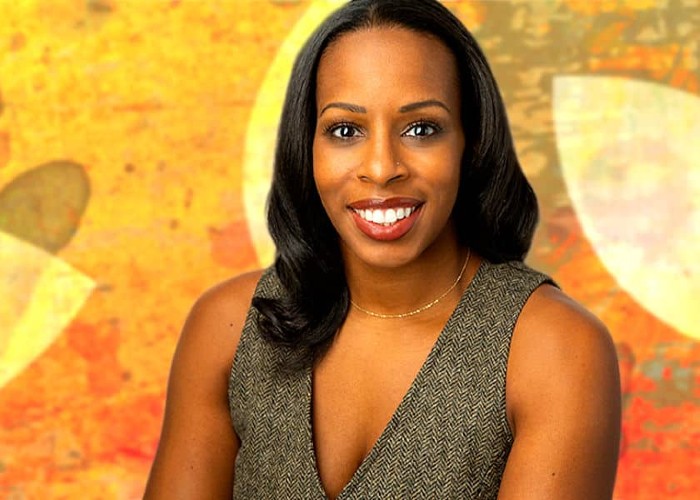