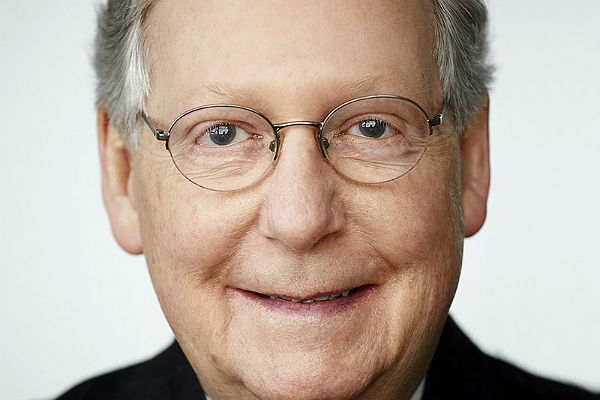 House Democrats on Tuesday unveiled their latest proposal to mitigate the economic devastation caused by the coronavirus pandemic.

The package calls for $3 trillion to be set aside for emergency funding. At one trillion more than the stimulus bill agreed upon in March, the bill would become the new largest emergency aid package in U.S. history.

A vote on the bill, which is called the “Heroes Act,” is expected on Friday.

Under the draft version of the measure, nearly $1 trillion would go to state and local governments, $200 billion would fund essential worker hazard pay, an additional $75 billion would fund COVID-19 testing, tracing and isolation efforts, and a new round of direct payments would give Americans up to $6,000 per household, according to a fact sheet released by the House Appropriations Committee.

House Speaker Nancy Pelosi said on Tuesday that Congress had a “momentous opportunity” to take immediate action to help meet people’s needs during this unprecedented time.

“We must all take an extra moment to understand the numbers we are seeing, which are the most overwhelming in our lifetimes,” Pelosi said. “These numbers require action that we’ve never had to take before.”

If the bill passes the House, the plan crafted by Democrats is likely to face hurdles in the Senate report Consumer Affairs.

“I’m in the discussion, we all are with the administration, if we reach a decision along with the administration to move to another phase, that’ll be the time to interact with the Democrats,” Senate Majority Leader Mitch McConnell told reporters on Tuesday. “But what you’ve seen in the House is not something designed to deal with reality, but designed to deal with aspirations.”

In a tweet, House Minority Leader Kevin McCarthy called the bill a “liberal wishlist” and “waste of taxpayer time.”

The unveiling of the plan comes as COVID-19 cases continue to spread across the U.S., triggering a rise in unemployment numbers. Confirmed coronavirus cases are now in excess of 1.3 million, and the U.S. economy lost 20.5 million jobs in April.