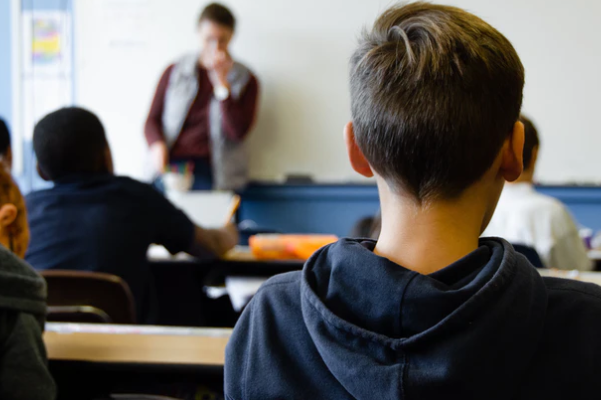 Across the city of New York, close to 700,000 children are returning to school, according to the Department of Education. This return comes during a time of great uncertainty. A renewed outbreak is certain to throw the back-to-school effort into confusion.

Despite the efforts of the de Blasio administration, teacher unions are still lobbying to delay the start of the new school year unless expanded testing and other safety procedures are observed. However, there are a few more pressing issues that challenge students, teachers, and parents alike this new school year.

According to New York governor Andrew Cuomo, schools will be allowed to reopen as long as the infection rate remains below 5%. If the rate resurges to more than 3%, however, it stands to jeopardize the entire effort and put the school system back where it started. This is a very real possibility in Harlem, wherein Chalkbeat finds that 51 schools have significant ventilation issues.

These issues are usually with the air exhaust or intake systems, which lead to poor air circulation. In schools with such air quality issues, stale air accumulates, and the likelihood of contracting airborne diseases will be higher.

A Break Down Of Social Relations

During this time of turmoil, stresses will run high in both the faculty and student body. In light of that, parents are advised to coach their children on how to deal with adversity in the classrooms and halls. Bullying and other forms of harassment exist in cyberspace, so it is also recommended to brush up on anti-cyberbullying tactics.

Still, harassment activities may persist despite avoidance. Hence, parents are advised to consult a bullying lawyer to put a stop to such matters if they escalate to concerning levels.

Essential Workers Unable To Watch Over Their Kids

Childcare has become even more difficult these days. Essential workers are needed more than ever. As a result, they’re often worked harder and for longer, leaving their kids home alone without caretakers as they take their online classes.

There are only a few volunteers with enough time to commit to watching over the children. Since reopening is up to a school’s discretion, parents are racked with the uncertainty of how much time they have left to prepare accommodations for their kids while they’re at work.

The city is attempting to continue the academic process, despite the rigors of the pandemic. However, teachers say that it isn’t enough. As they lobby for safer conditions, they may miss some issues that often go unnoticed, such as those mentioned here. Proactive parents are advised to do what they can to bring these issues to the authorities’ attention.