The Central Park: Original Designs For New York’s Greatest Treasure From Harlem To The Hilton 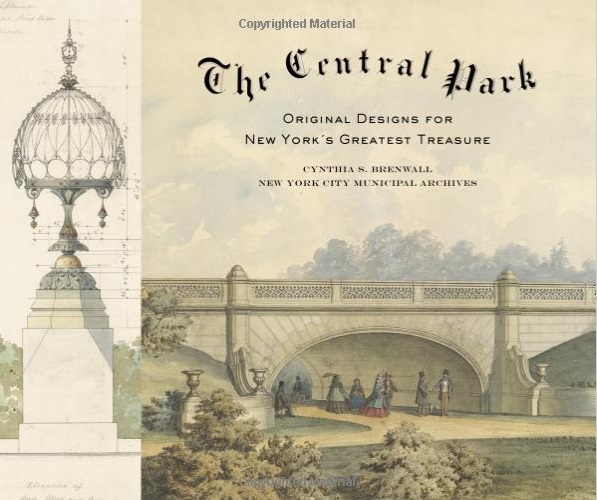 Drawn from the collections of the NYC Municipal Archives

, and much of it never before published, the book is a virtual time machine that takes the reader on a journey through the park as it was originally envisioned. Included are more than 250 color photographs and illustrations such as the original winning competition entry submitted by park designers Frederick Olmsted

; meticulously detailed plans and elevations of many of the architectural features of the park—some built, some unbuilt; elegant designs for all kinds of fixtures needed in a world of gaslight and horses; as well as intricate engineering drawings of park infrastructure. It is both a magnificent art book and a message from the past about how brilliant urban planning can open up a great city. 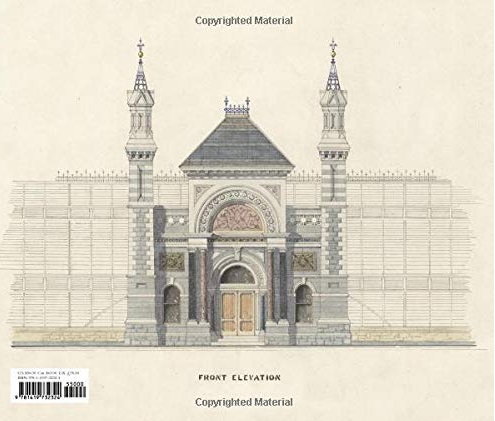 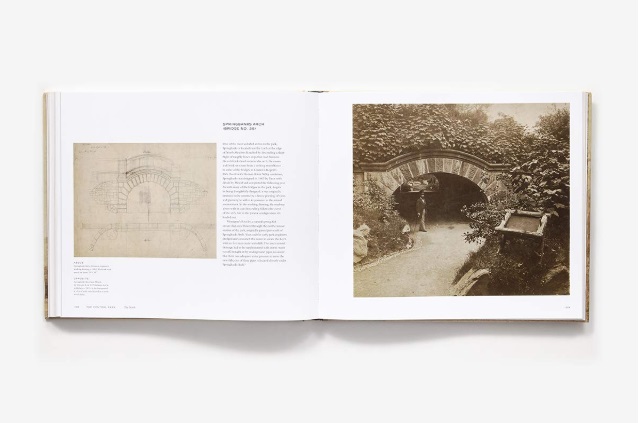 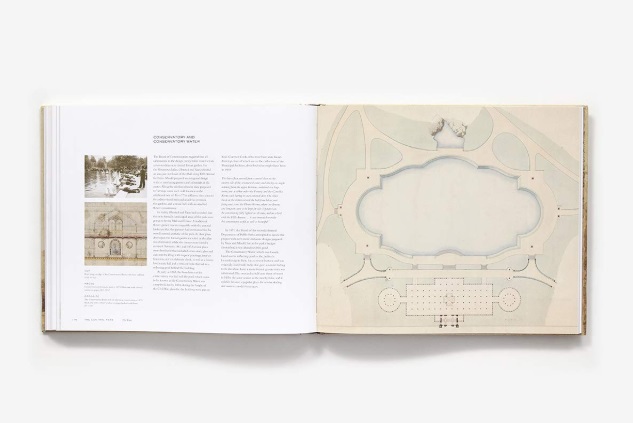 , a Municipal Archives conservator, with a forward by architecture critic Martin Filler, The Central Park,

is available at bookstores throughout the city and on-line. The price is $50.00.