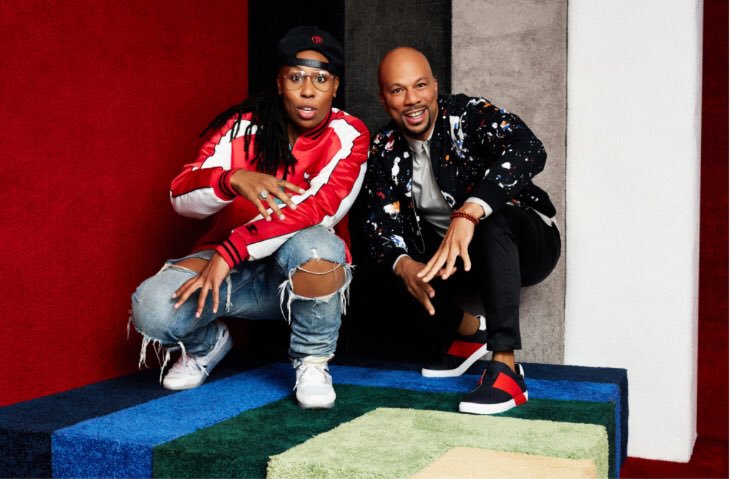 The revolutionary men’s shoe is engineered for comfort with patented technology, Technogel, designed by a podiatrist (foot doctor) exclusively for Harrys of London. The Technogel 3D sole coupled with its classic design makes Harry’s of London the 21st Century man’s wardrobe footwear essential.

Harrys of London has already amassed a discreet following of celebrity clients comfortably fitted in their pair of “the shoe that feels like a sneaker”. They have been seen on the feet of Oscar and Grammy award-winning rapper Common (above) who recently appeared on NBC’s The Tonight Show Starring Jimmy Fallon in a fresh pair. The 14-time Grand Slam Tennis champion Novak Djokovic was spotted off-the-court in his pair. Other celebrities include Emmy Award-winner Riz Ahmed, Screen Actors Guild Award-winner Joseph Fiennes, and The Brit Award-winner Tinie Tempah. 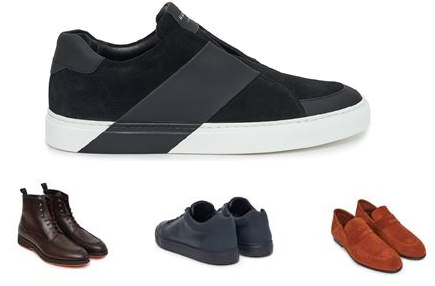 The historic midtown Park Avenue is the perfect location for Harrys of London to gain their footing in the U.S. market and attract the attention of the men’s fashion community. As the commuter neighborhood sees all walks of life, Harrys of London promises to take care of your feet in their functional, comfortable shoe designed for day-to-night wear.