The BLK Table Presents, The Art Of Activism Panel Discussion In Harlem 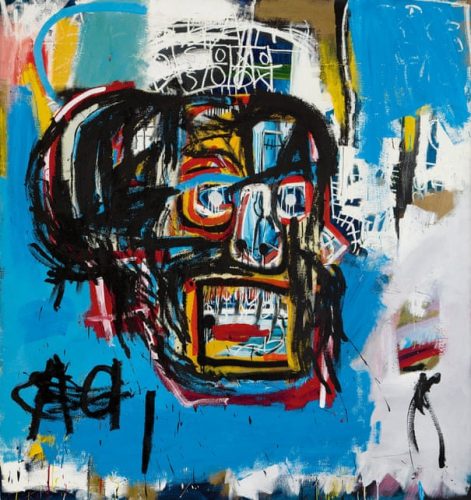 Join The BLK Table for a powerful conversation in Harlem about Black art, activism, and entrepreneurship over Maker’s Mark cocktails.

In celebration of the 100th anniversary of the Harlem Renaissance and National Arts Month, join The BLK Table for a panel discussion featuring three award-winning Harlem-bred artists about using art as a means for activism, entrepreneurship, creativity, and how coming from Harlem has influenced their journeys. Mix and mingle over cocktails provided by Maker’s Mark and light bites from Lolo’s Seafood Shack.

Ronald Alexander Draper is an award-winning, urban contemporary visual artist born and raised in Harlem, New York. Draper, who specializes in bespoke artwork for both residential and commercial spaces, uses a multitude of artistic materials and extremely deliberate decision-making to create one of a kind art experiences. Draper moves beyond traditional thinking, creating new combinations with materials, pushing his artistic messaging to new heights and allowing his work to be a dynamic presence for the space in which it lives. He’s been featured on Black Enterprise, Blavity, EBONY, Mic and other outlets and has worked with brands like ADIDAS Originals, Marvel-Luke Cage, and Wells Fargo Bank. Draper owns and operates the RD Showroom in the Port Morris section of the South Bronx. As the first Black-Artist-owned showroom in the Bronx, Draper is working to add to the narrative around the idea of an artist being in control of their own destiny.

Whitney House discovered her passion for art in 2002 when she began drawing, hand painting and creating her own apparel in her bedroom. Her love for art did not end there, she attended Parsons The New School for Design and graduated with a Bachelor’s Degree in Graphic Design in 2011. At the age of 23, she founded her own business—The Creative Era—and became successful in sales by creating hand-painted and hand-crafted products that have been sold worldwide from Africa to Canada. Currently, she is working canvas paintings which consists of natural drips over texts. She utilizes her art to inspire and positively influence culture.

CitySights NY – Save an extra $40 on the FreeStyle Pass New York. Valid through October 15th ONLY!

Tyson Hall was born in Manhattan and raised in Bronx, New York. With a distinct and diverse creative nature, he chose graffiti as one of his art forms because he could always find a medium to express himself. He’d use the nearest wall, scrap paper, virtually anything that would allow him to project an image. Tyson has shared his artwork in unique ways. He has several pieces of work in restaurants throughout Harlem and has donated pieces for auction to New York City museums and charities such as The Jackie Robinson Foundation, Abyssinian Baptist Church, The MOCADA Museum, and the ARRC. He devotes the majority of his spare time to exposing inner-city children to the arts and doing motivational speaking engagements for audiences across the country. 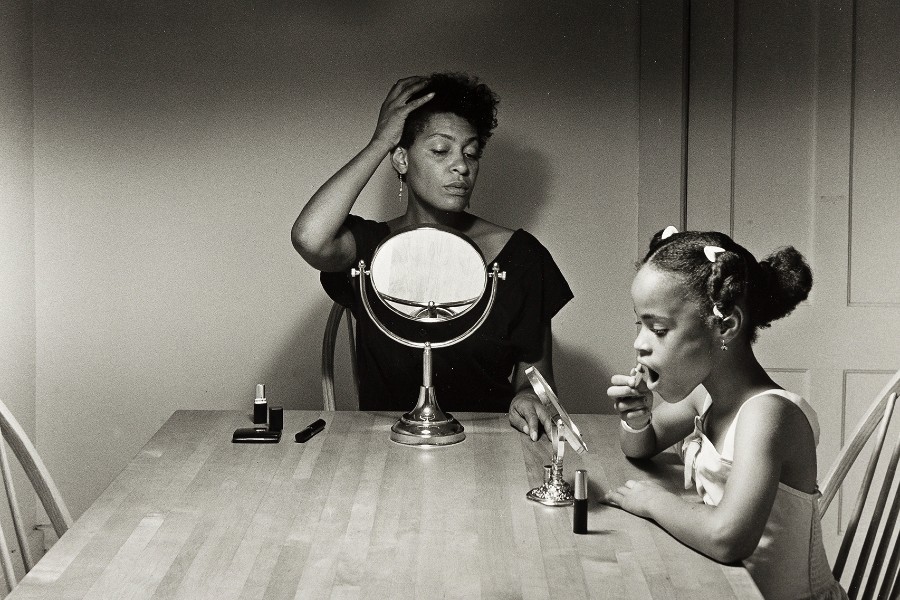 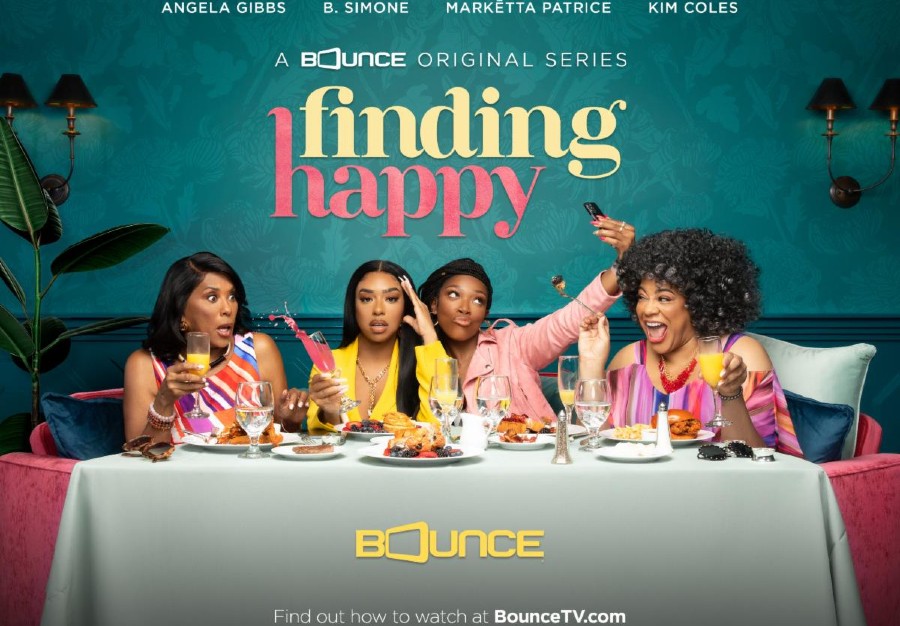 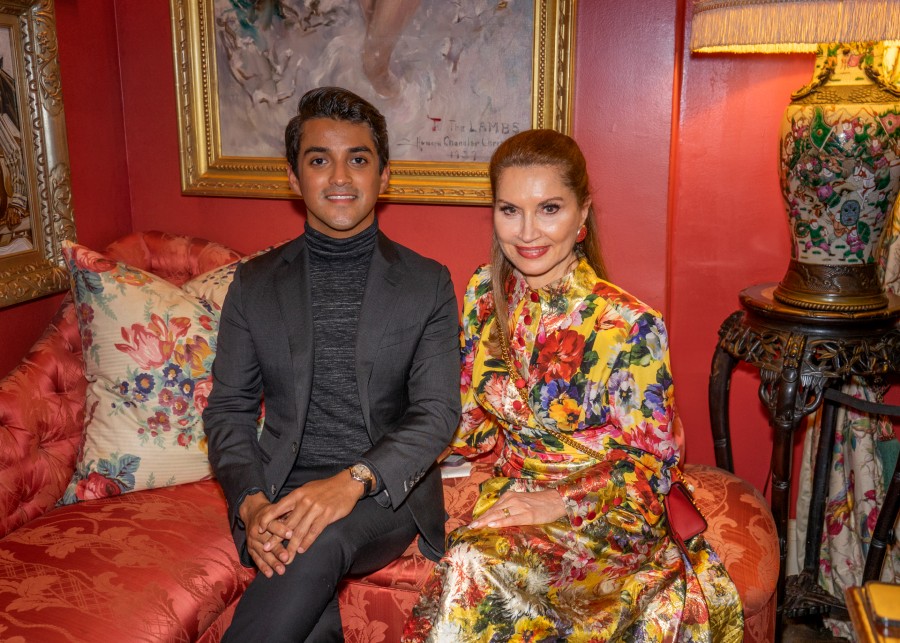