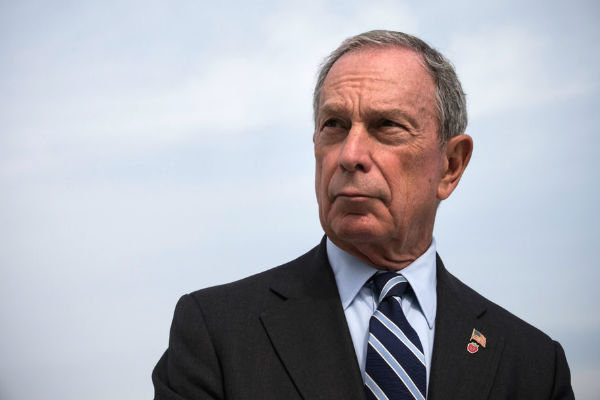 Former New York City mayor Michael Bloomberg is gearing up for a run against President Donald Trump, a news report says. The multibillionaire financial services magnate plans to run for the White House as a Democrat in 2020, The Times of London reported Thursday.

Bloomberg, the CEO of his eponymous global company, could use his personal fortune to support his presidential campaign, a source indicated to the Times. He’s worth $52.6 billion, according to Forbes.

“He has the money to see it through while other candidates knock themselves out,” the source told the British newspaper.

Bloomberg, 76, was elected mayor twice as a Republican before leaving the party in 2007 and winning a third term in 2009.

What grade do you give Former New York City mayor Michael Bloomberg?