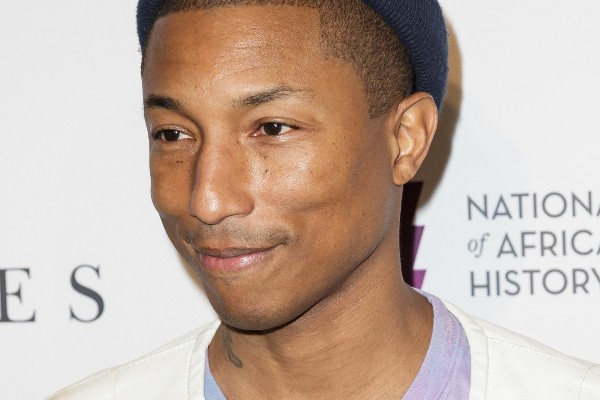 Watson will be honored for his philanthropic work to support under-served youth and families. Celebrated NFL running back Warrick Dunn will present the award to Watson during the broadcast. 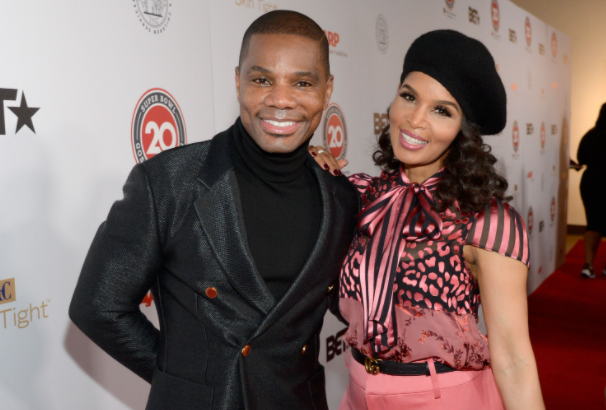 The Super Bowl Gospel Celebration is the highest-rated inspirational or gospel show on all broadcast or cable TV with over 3 million viewers each year. It was launched in Miami in 1999 during Super Bowl XXXIII weekend.

The event became the first and remains the only Gospel concert sanctioned by the National Football League (NFL).

The show has drawn crowds in the thousands and has demonstrated growth year-after-year, selling out venues in major Super Bowl host cities including Dallas, Tampa, Detroit, Jacksonville, Houston and Phoenix.

The primary BET channel is in 90 million households and can be seen in the United States, Canada, the Caribbean, the United Kingdom, sub-Saharan Africa, and France.