The Best Of New York Theaters, From Lion King To Phantom Of The Opera And More 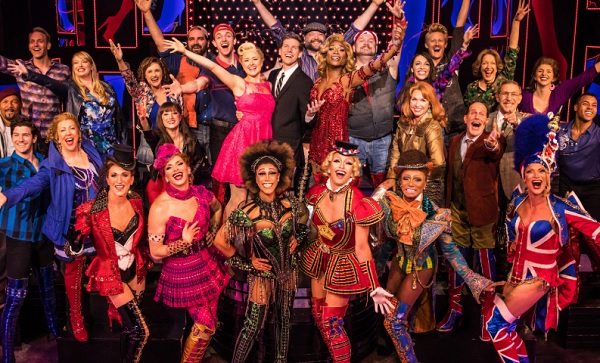 Here are the picks of the best Broadway musicals, and a list of Broadway theaters, with details of some of the cities top theatrical performances in New York.

Broadway Theaters are basically a piece of real estate in New York City. The theaters themselves do not launch a particular production (the Metropolitan Opera is an exception). Production firms rent theaters to stage their events, which can include musicals, plays, and other theatrical productions. The cost of renting a theater in New York is high. A Broadway production must be well-liked and well-received by the public to cover the rent. A Broadway musical is more than just a piece of artistic expression. It’s also a for-profit business enterprise. If the audience doesn’t like the show, the producers are required to shut off the production.

Don’t be scared to get tickets for musicals or shows that have been presented in New York theaters over the course of the city’s long history. They are constantly coming up with fresh and inventive methods to thrill and surprise their audience. For instance, famous singers and performers are cast in the principal parts in shows such as the Broadway musical Chicago. Many actors and singers have had the honor of playing in the Phantom of the Opera. The Broadway musical “The Lion King” is a landmark achievement rather than just a good production. There is nothing to criticize about it, which features excellent staging and intriguing director decisions. Outstanding performances can also differ in clothing, scenery, and singing. Producers and actresses are well aware that their program will be canceled if they do not give all their talent.

Most popular shows in New York:

Are tickets available in advance or on the day of the event? You can also take a chance and buy your tickets straight immediately if you want to. From personal experience, we have learned that there are rarely any excellent seats available, especially for significant events, so we urge that you purchase your tickets right now. When it comes to ticketing services, CheapoTicketing.com is an awesome platform to do so. If you are confident that you will be able to see the musical on Broadway, you should get your tickets online.

One of the most gorgeous theaters in all of New York. The Metropolitan Opera is housed within the Lincoln Center. Usual opera houses have no dress code, despite that Opera theater has. In opera, everything appears to be different. Because the vast majority of the crowd dresses democratically, you will not see any jeans or T-shirts in the audience. There is, however, always a selection of jewels, fur coats, and costumes to choose from. You will be delighted by the excellent music and the exceptional mastery of the artists. Getting to the Metropolitan Opera is a time-consuming task. Some performances can take up to three hours and forty minutes. This provides the viewer with ample time to take in the Metropolitan Opera performance. The champagne that is offered at the opera is also rather tasty.