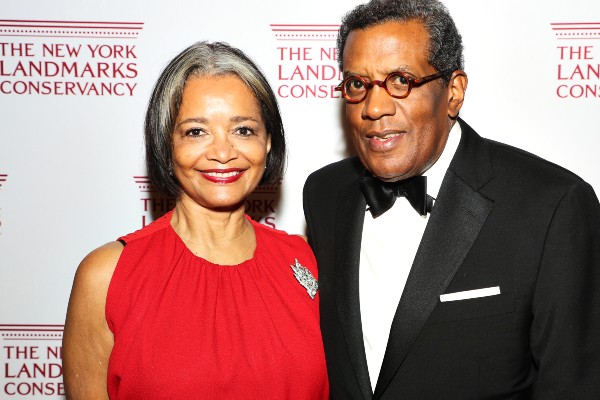 The New York Landmarks Conservancy honors distinguished New Yorkers from all professions as “Living Landmarks” for their contributions to the City.  The Conservancy, a private non-profit organization, has led the effort to preserve and protect New York City’s architectural legacy for nearly 50 years.

The Conservancy has also offered countless hours of pro bono technical advice to building owners, both nonprofit organizations and individuals.  The Conservancy’s work has saved more than a thousand buildings across the City and State, protecting New York’s distinctive architectural heritage for residents and visitors alike today, and for future generations.  For more information, please visit www.nylandmarks.org.