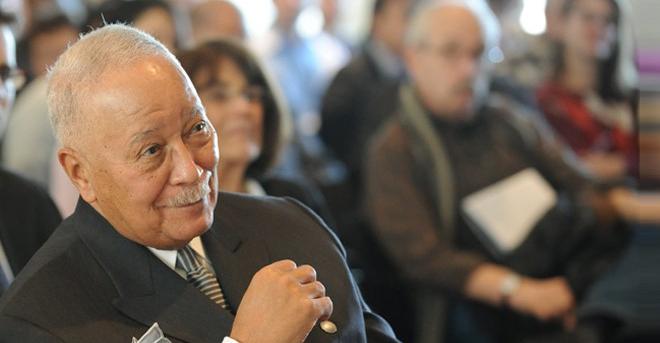 David N. Dinkins was named for the 106th Mayor of the nation’s largest city, the first (and only) African American Mayor elected in New York City.

The David N. Dinkins Leadership & Public Policy Forum provides a vehicle for analysis, focus, and dialogue around the dynamic elements of urban policies, programs, and initiatives.

For over 20 years, this annual forum has addressed many of the challenging issues that successful urban ecosystems must contend with — including education, the environment, labor, tourism, incarceration, and fiscal crises.

Q & A with Panel Participants