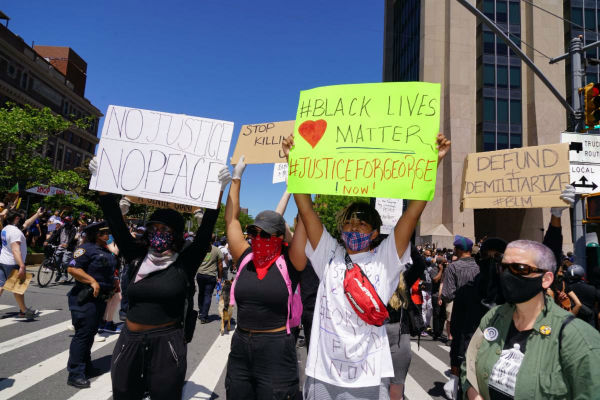 Curfew will Be Issued For NYC Governor Says

A curfew will be imposed for New York City Monday night, Governor Andrew Cuomo says, days after violent protests ended with looting, vandalism, fires and clashes between protestors and police.

The governor made the announcement in an interview on WAMC Radio, saying the curfew would be in effect from 11 p.m. to 5 a.m.

Cuomo also said the police presence on city streets will double from 4,000 to 8,000.  click here

We are in contact with our local precinct and working with our elected officials.  At this time, we have not received any indication of rallies, demonstrations, or protests slated for 125th Street.  While some of our businesses are taking precautionary measures and boarding up, we would advise you to prepare in case you need to do the same.  We will keep you abreast of any information we receive asap.

Protest on 125th Street On Saturday, May 30th 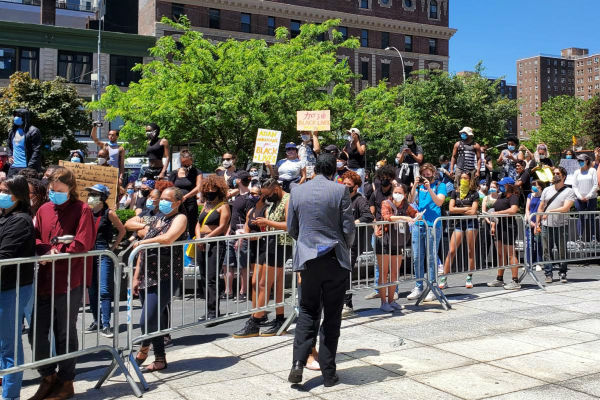 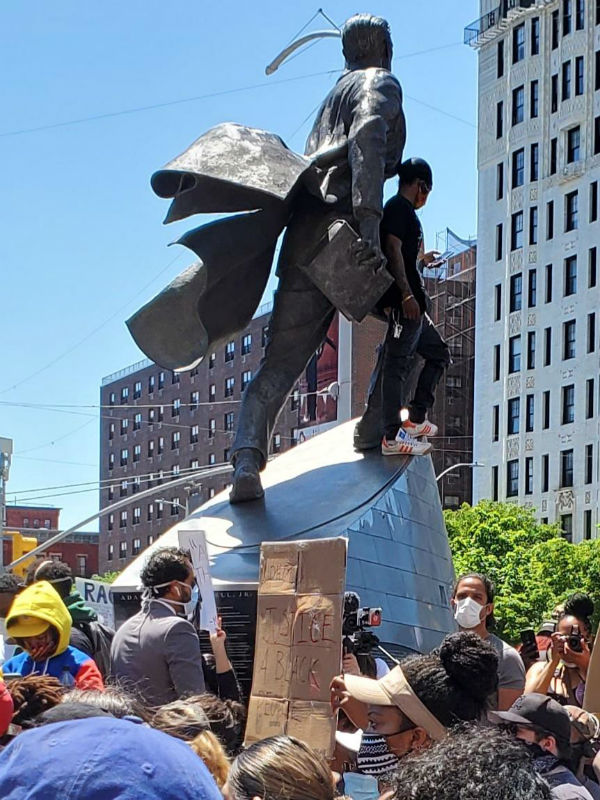 Harlem has a long history and tradition of supporting rallies and protests that allows its residents and others to express outrage over injustices. Certainly, a rally for the injustice brought to George Floyd should have been held as black people are rightfully upset and angry.

At this juncture, it is also important to state upfront that the rallies that took place on
125th Street on Saturday, May 30, 2020, was a break from the tradition on many levels. In the past community, organizers have worked with the local leadership, government, community organizations, businesses, and residents prior to any rallies being held. This approach worked very well as it brought community members together and allowed them to embrace differences and fight together for the interests of the community.

In this particular case, a flyer was circulated on social media from an Organization called “Harlem Coalition Against A Modern Day Lynching.” There was little information about the rally and the organizers. There was no name and community members did not know this organization and this raised suspicion.

This suspicion prompted immediate unity within the community. An elected official, community organizations, business, and other supporters went to 125th Street to:

Because of the swift response of Assemblywoman Inez Dickens, community leaders united together:

Photo credit: Photo from the rally The activities for the day included a Rally at the State Office Building from 1pm  to 3pm and two marches following the rally across 125th Street from West to East. The rally was a peaceful protest.