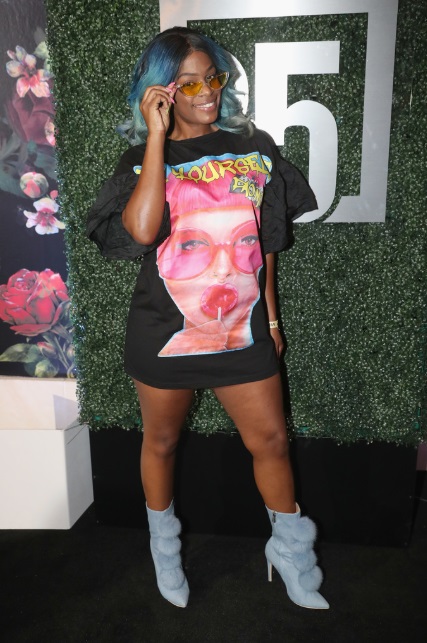 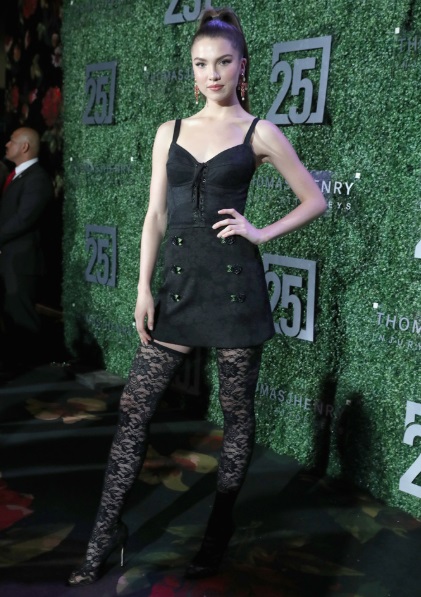 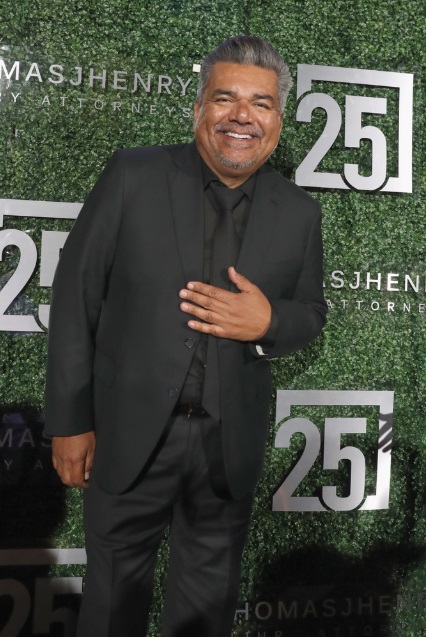 The Henry family, known for their viral parties, celebrated along with all the employees who have contributed to the law firm’s continued success. The sprawling guest list for the party included family, friends, and employees. The party was also attended by Shanina Shaik, Kendra Wilkinson, Lance Bass, Kelly Osbourne, and Imaní Scott. 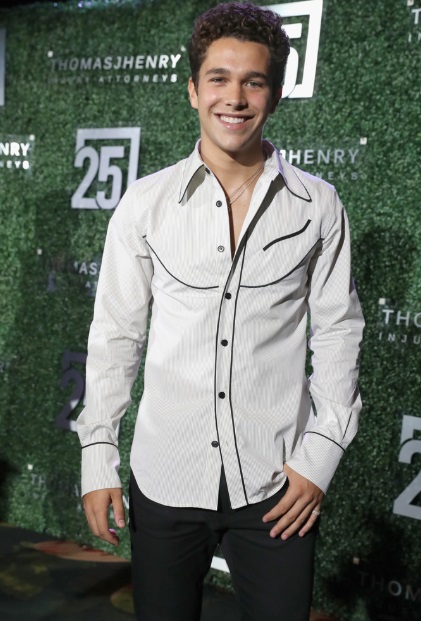 The evening was hosted by actor-comedian George Lopez with feature performances by top world-renowned music artists: Austin Mahone and Enrique Iglesias, and a special surprise guest performance. There was also a DJ set by Lil Jon and a closing stage show by The Chainsmokers. 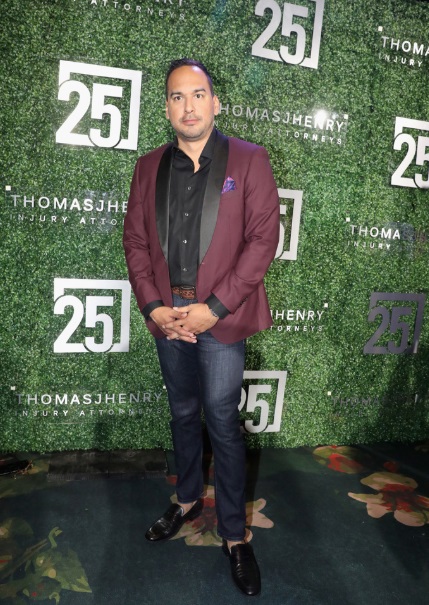 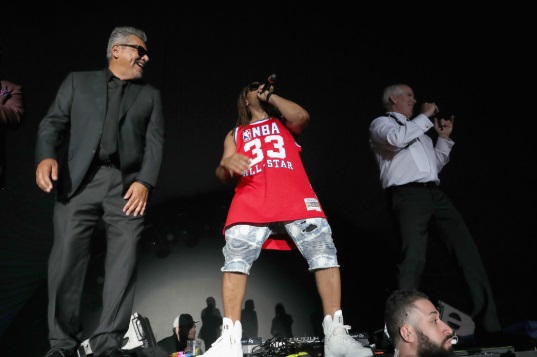 The Henry family is no stranger to elaborate, star-studded bashes. The family’s $6 million Quinceañera they threw for their daughter Maya, 18, was a viral sensation. Last year, the family threw several more star-studded bashes featuring performances by Migos, Cardi B, DJ Khaled, J Balvin, Diplo, and more. 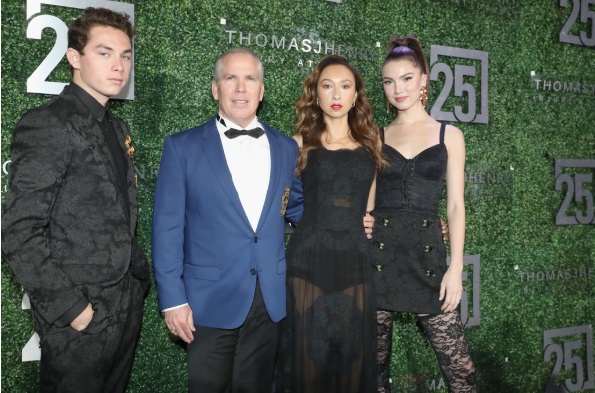 Thomas J. Henry is a top national attorney and philanthropist from Texas. He is the founder of Thomas J. Henry Injury Attorneys, a national personal injury firm. He has been featured in Newsweek Magazine, Parenting Magazine, Forbes, and Fortune for the record-breaking multi-million-dollar awards won for his clients. Thomas J. Henry is also a well-known philanthropist – hosting and sponsoring large scale community events and donating hundreds of thousands of dollars to many different initiatives.