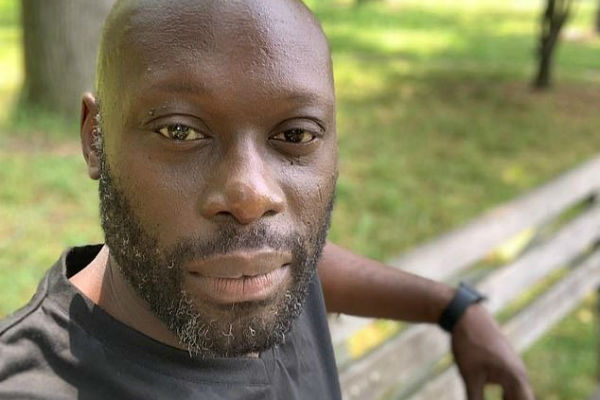 A 19-year-old man who attempted to board a fight to Mexico three weeks after the shooting death of an East Harlem Masters student in New York has been arrested by Border Patrol agents at Washington Dulles International Airport in DC.

U.S. Customs and Border Protection announced on Tuesday that Luis Gustavo Sánchez Arenales was apprehended at 5pm Saturday as he tried to flee the United States.

CBP said the New York Police Department was searching for the 19-year-old man, a  suspect in the February 12 homicide of Purcell Gowie in East Harlem. 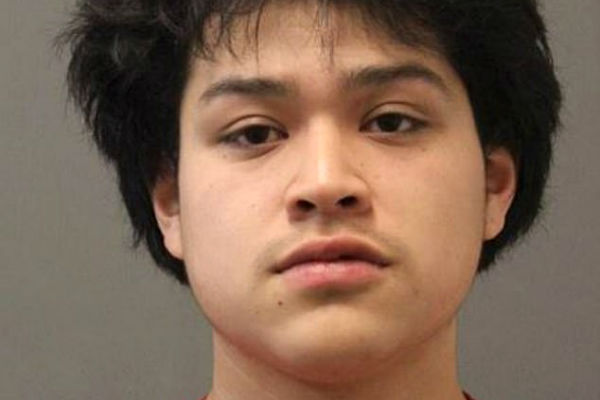 A spokesman for CBP confirmed to DailyMail.com on Wednesday that Sánchez Arenales is a citizen of the United States.

This arrest illustrates the seamless collaboration between federal, state and local law enforcement as we captured a fleeing murder suspect and will bring him before a court of law to stand before his charges,’ said Anne Maricich, CBP’s Acting Director of Field Operations, Baltimore Field Office.

‘Customs and Border Protection’ contribute our unique border security authority to identify and arrest dangerous fugitives at our ports of entry and return them to justice. It’s one way in which CBP helps to keep our country and our citizens safe.’

The 43-year-old man was on his way to a doctor’s appointment when he got caught in the middle of a crossfire between a group of men, according to his former employer, Services for the UnderServed.

Gowie, who worked assisting the poor and homeless, was shot once in the chest while walking past a local church. He was transported to Harlem Hospital, where he was declared dead.