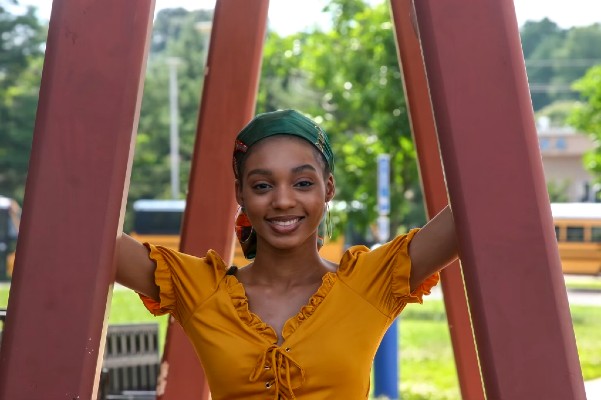 Premiering in New York at Lincoln Center’s David Rubenstein Atrium in partnership with the Roundabout Youth Ensemble on April 20, 2022 — the 23-year remembrance of the Columbine High School shooting — the plays will also be presented in a ground-breaking series of simultaneously staged readings in multiple cities nationwide on the same evening.

Each winning playwright also receives a $500 stipend sponsored by Change the Ref, has their play published and licensed through Playscripts, and receives a Guild membership and craft training through the Dramatists Guild’s Young Dramatist Initiative.

#ENOUGH invited middle and high school students across the country to submit plays confronting the issue of gun violence.

“The creativity and boldness found within these plays is inspiring,” said panelist Manuel Oliver, co-founder of Change the Ref, the nonprofit created in memory of his son. “And it’s also undebatable proof that there’s an emerging generation ready to be the most powerful force against America’s gun violence.” 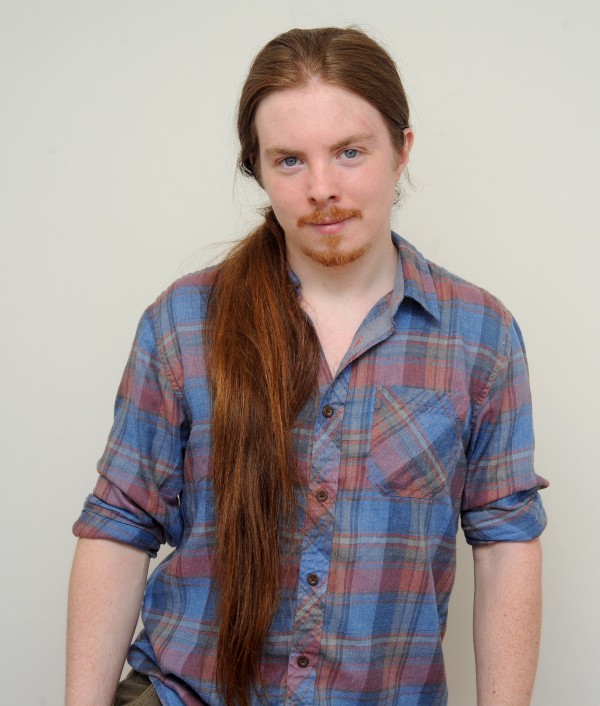 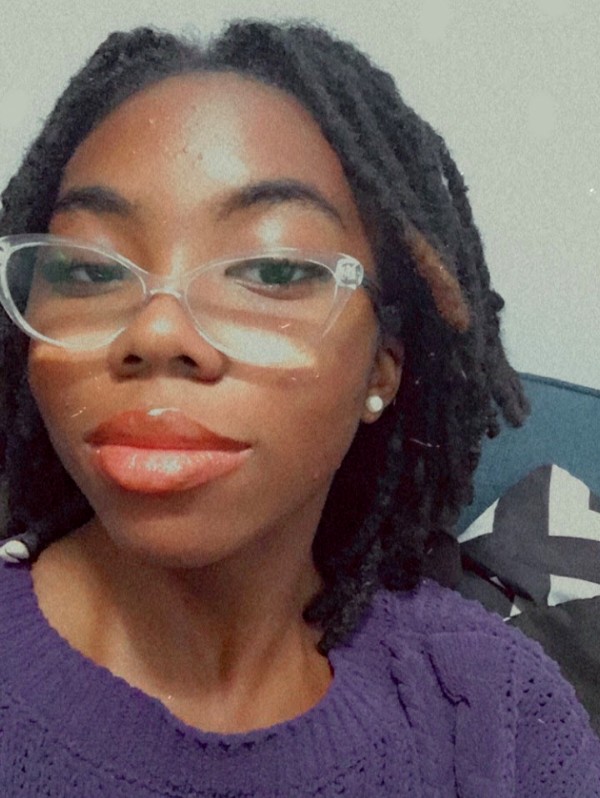 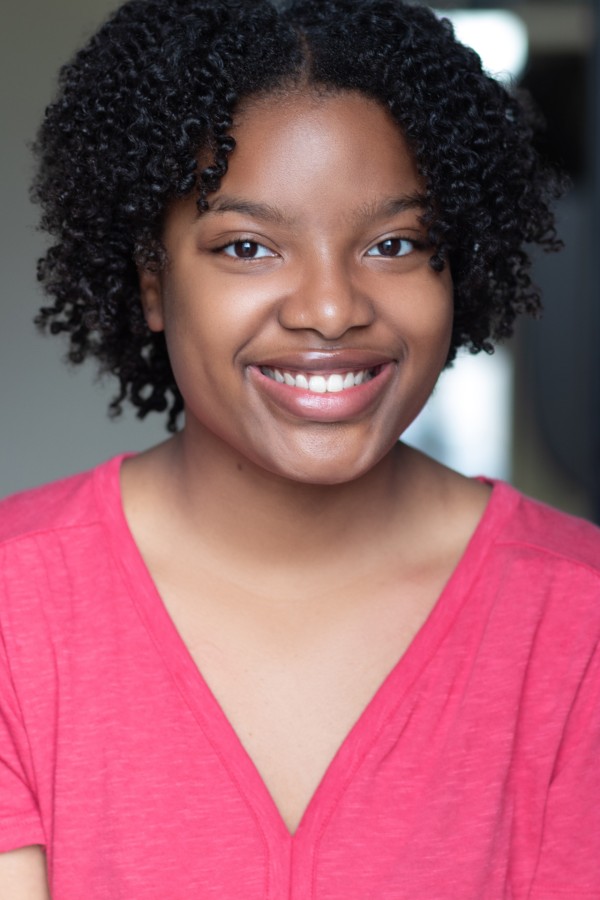 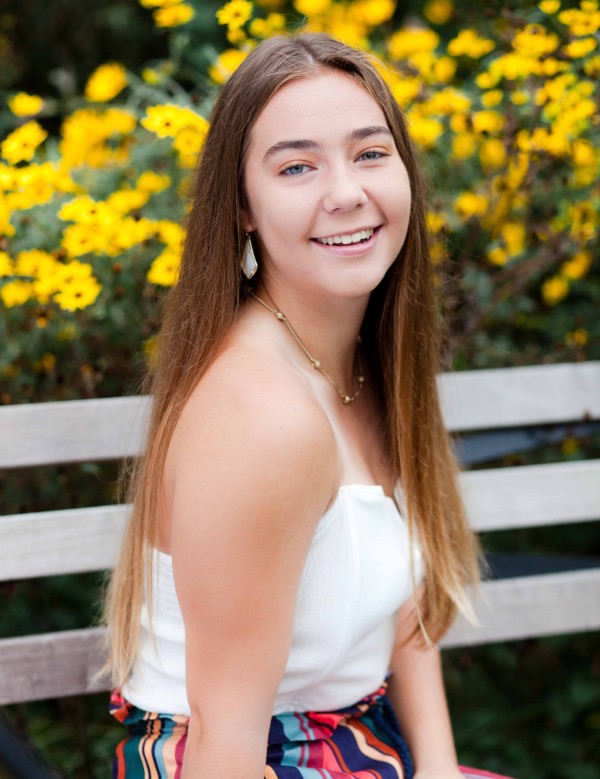 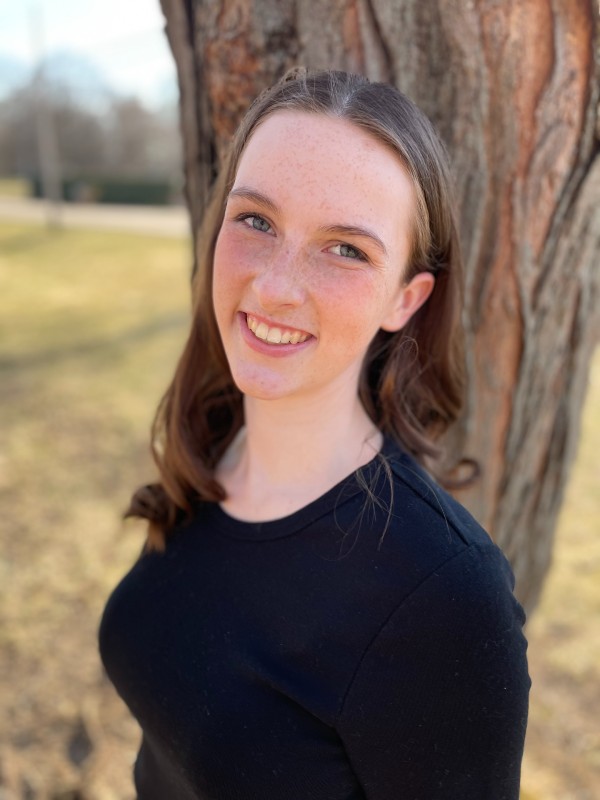 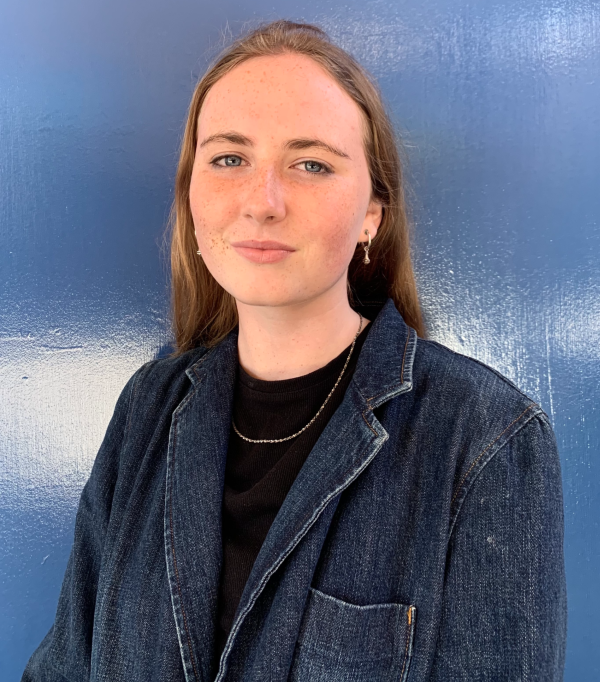 “The playwrights who shared their plays with #ENOUGH are storytellers whose words make us sit up and take notice,” added panelist Naomi Iizuka, head of the graduate MFA Playwriting program at the University of California, San Diego and author of acclaimed plays such as Polaroid Stories and Anon(ymous). “When I read these winning plays, I was struck by the talent, the honesty, and the originality of these young writers. I look forward to hearing their voices in the months and years to come.”

The voices of these eight playwrights will reverberate across the country on April 20, 2022, in #ENOUGH’s Nationwide Reading with multiple cities staging simultaneous readings.

It’s free to participate and plays can be presented in-person or virtually. The goal is to have a reading in all 50 states.

“More than 1,100 artists in 50 communities were involved in our first Nationwide Reading that reached 6,000 people,” says Michael Cotey, #ENOUGH Artistic Producer. “This year we are on track to be in even more communities and I am honored to bring the powerful voices and insights of this year’s young playwrights to them. The need to address gun violence feels more urgent than ever and the stories we tell now can impact the future we want to be a part of.”

More details on the winning playwrights and their plays can be found at enoughplays.com/plays.

Information on how communities can join in the Nationwide Reading can be found at enoughplays.com/reading.

Founded in 2019, #ENOUGH: Plays to End Gun Violence calls on teens to confront gun violence by creating new works of theatre that will spark critical conversations and inspire meaningful action in communities across the country.

Our mission is to promote playwriting as a tool for self-expression and social change, harnessing this generation’s spirit of activism and providing a platform for America’s playwrights of tomorrow to discover and develop their voices today.

#ENOUGH gratefully acknowledges the generous support of Change the Ref, The Dramatists Guild of America, Playscripts and Broadway Licensing, and Team ENOUGH.