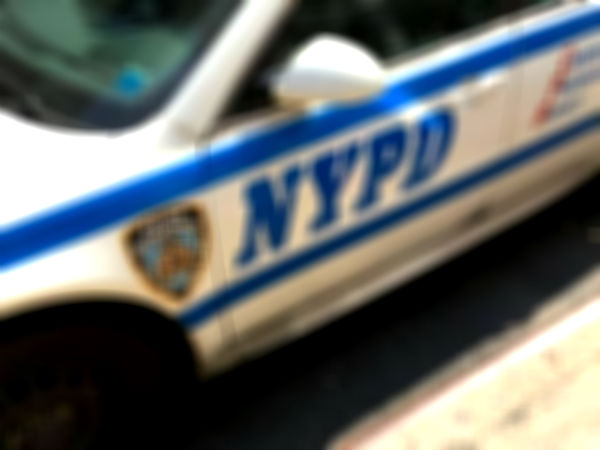 Waldron Ricks, 50, was arrested Thursday around 11 p.m. after paying somebody he thought was a prostitute for a sex act, police said. Ricks is facing charges for patronizing a prostitute, police said.

The educator earned more than $60,000 in 2017 while employed by the city Department of Education, according to a database of public employee’s salaries. Ricks teaches instrumental music and is a bandleader at the Frank Sinatra School of the Arts in Astoria, Queens.

The Frank Sinatra School of the Arts was founded by iconic signer Tony Bennett and his wife Susan Benedetto in 2001, according to the school’s website. The school moved into its current building in 2009 and accepts students that excel in fine arts, instrumental music, vocal performance, dance, drama, and film.