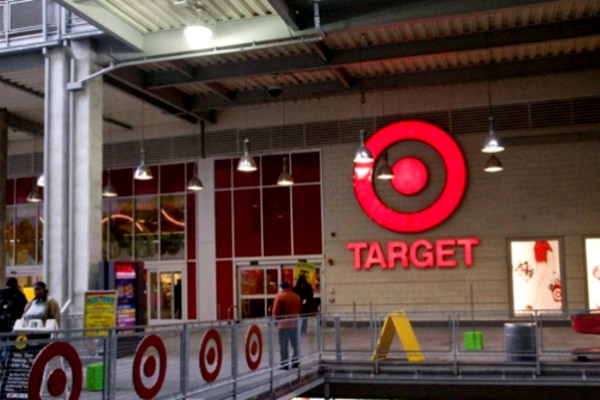 Amazon announced Wednesday that its sixth annual two-day shopping event will take place on June 21 and June 22 this year.

Now, both Target and Walmart have announced that their own sales events will happen on the same dates.

Target’s sales event, called “Deal Days,” will go live on its website from June 20 through June 22.

There will be discounts on “hundreds of thousands” of items across every category, including food and beverage for the first time ever.

Walmart’s event, which it’s calling “Deals for Days,” will take place from June 20 through the 23. The retailer says consumers will find “Black Friday-like savings” across a number of categories, including electronics, toys, home, beauty, and fashion.

In an effort to drum up excitement, Walmart has unveiled a few of the deals it’ll be offering.

Deals include a $50 discount on a Hisense Roku Smart LED TV, a $20 discount on an 11.6-inch HP Chromebook, and half off a Tobi Robot Smartwatch for kids.

The retailer noted that consumers don’t need any kind of membership to take advantage of its deals, unlike Prime Day sales that are only available to Prime members reported Consumer Affairs.

“Target Deal Days is bigger and better than ever for all guests, with more days and ways to save, including food and beverage deals this year,” Christina Hennington, executive vice president and chief growth officer, Target, said in a statement. “Our industry-leading, safe and easy fulfillment options deliver same-day joy — with no waiting or membership fee required.”