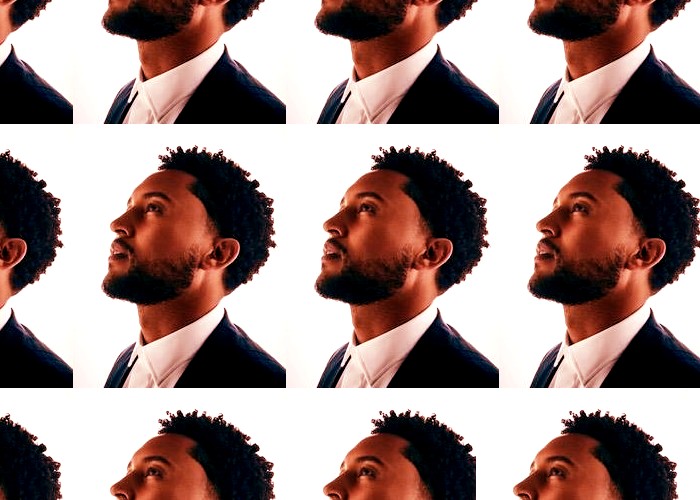 Tahj Mowry stars in the new CBS comedy How We Roll, which debuted as the second-most-watched broadcast comedy. How We Roll is based on the life of professional bowler Tom Smallwood and stars Pete Holmes, Katie Lowes, Julia White, and Chi McBride.

Next up, Tahj co-stars with Mark Wahlberg, Regina Hall, and Kevin Hart (who was just in Harlem months ago) in the Netflix comedy, Me Time, premiering on August 26th, 2022 on Netflix.

The film follows a stay-at-home dad who finds himself with some “me time” for the first time in years while his wife and kids are away. He reconnects with his former best friend for a wild weekend that nearly upends his life.

Lastly, Tahj stars opposite Lilly Singh in the Disney Plus original series, The Muppets Mayhem.

Tahj’s other credits include; Let’s Get Merried, Welcome Matt, and Baby Daddy, which ran for 6 seasonsY and received a People Choice Award.

Tahj played a recurring role as Teddy on Full House and is best known for his role as TJ Henderson in Smart Guy (Tahj is currently developing a reboot). 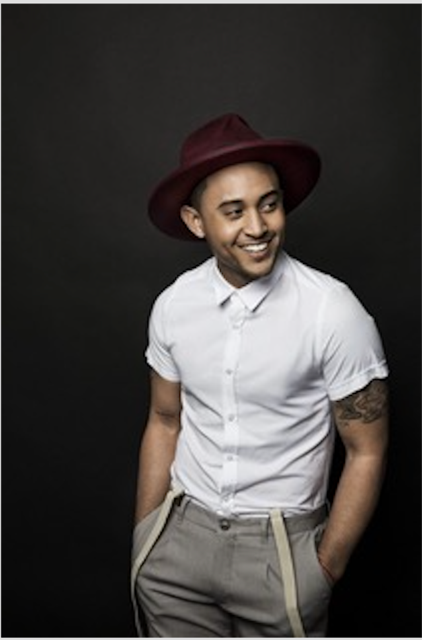 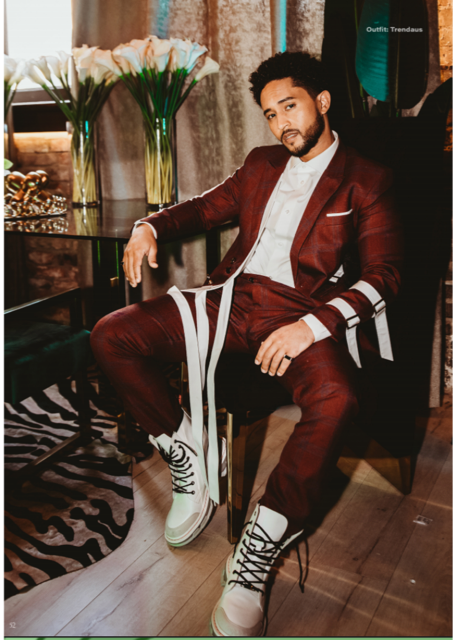 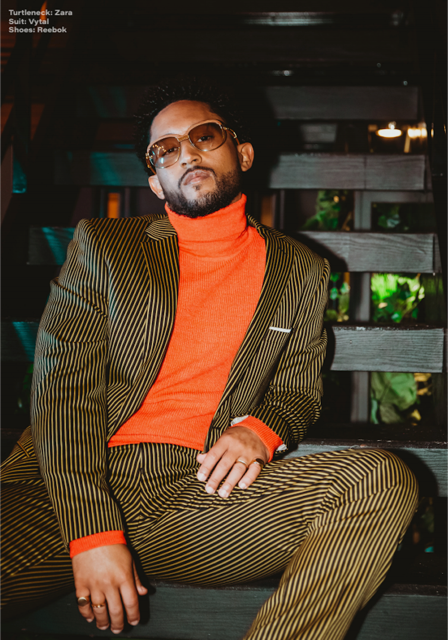 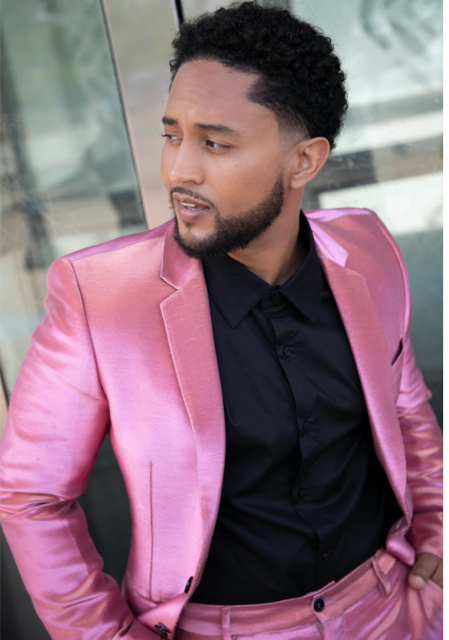 Tahj was born in Honolulu, Hawaii, and is the brother of actresses Tia and Tamera Mowry.

He has been nominated for multiple NAACP Image Awards and MTV Movie and Television Awards.