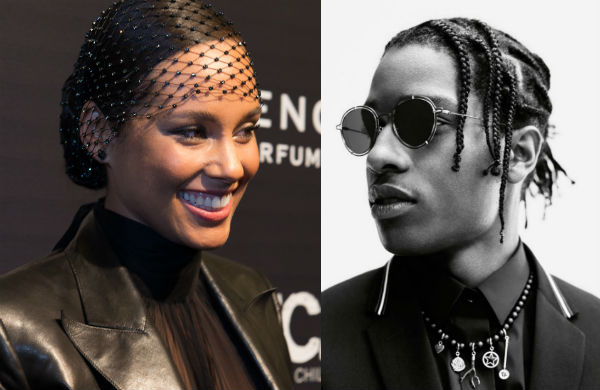 In celebration of the Summerstage VP Records 35th Anniversary with over 15 million albums sold worldwide, multiple Grammy nominations and Top 10 Billboard hits (including the No. 1 smash "Close To You") - the most successful solo act in British reggae history, Maxi Priest, continues to hit the road throughout 2015 in support of his first studio album in almost a decade, Easy To Love (VP Records). END_OF_DOCUMENT_TOKEN_TO_BE_REPLACED