Ta-Nehisi Coates In Conversation: A Post Mid-Term Reflection At The Apollo Theater 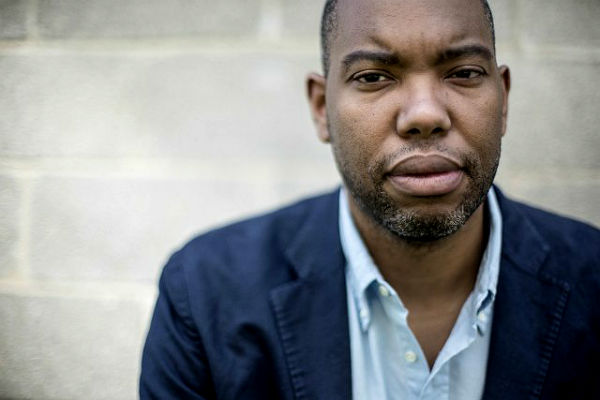 The Apollo Theater announced today that critically acclaimed writer, artist and thinker Ta-Nehisi Coates and investigative journalist Nikole Hannah-Jones will be in conversation about the midterm elections. The will also discuss the state of American politics, and the historical currents that inform our present. The program will take place on Monday, November 19, 2018, at 7:00 p.m.

In his sweeping collection of new and selected essays, We Were Eight Years In Power, Ta-Nehisi Coates employs the same erudite storytelling, self-reflection and unsparing honesty that propelled Between the World and Me into the cultural zeitgeist and led Toni Morrison to hail it as “required reading.” Part memoir and part polemic, Coates powerfully examines the threads between the unprecedented election of Barack Obama and the vicious backlash that fueled the last Presidential election of Donald Trump.

“A master class…Anyone who wants to know who we are—and where we came from—must sit with [Ta-Nehisi Coates] for a good while…It should inspire us as writers, and as Americans, that he urges us…to become better—or at least clearer on why we’re not.” – Kevin Young, New York Times Book Review

Get more information at apollotheater.org