Switching To An Electric Car: Here’s All You Need to Know 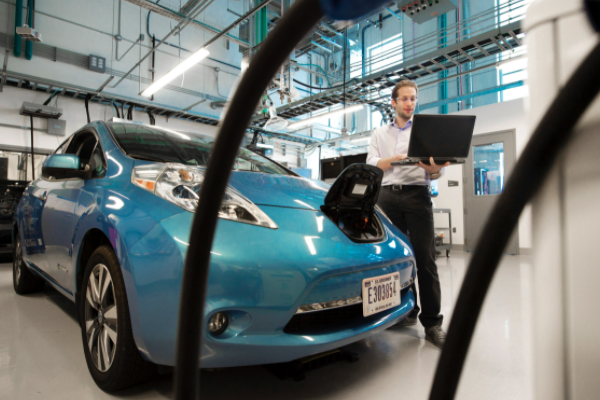 Having a car is one of the major goals many people have in adult life. We enjoy long car rides, the ease of moving from one place to another without the inconvenience of public transport, and the status symbol of owning a great car.

With climate change, people’s outlook on owning cars is gradually taking a shift. Some people think public transportation has to become revamped by the government and while that is a valid response other people still want to own cars and also care for the environment. This is where electric cars come in.

Electric cars are often considered cleaner than their diesel counterparts and based on what powers them they can even be nearly emission-free. This is why many people are trying to switch to them, they still make up only a fraction of total car purchases but more people are gradually moving in that direction with governments offering incentives for those who wish to purchase them.

The excitement about going green in your transport choices might lead you to make the wrong decision when getting an electric car. It is often a huge step when changing your car from gasoline-powered to electric. You have to consider a lot of factors and carefully weigh them before making that decision. It is always a good idea to make a personal effort to combat climate change but a rash decision to get an electric car without proper research will lead to a regrettable decision.

This is why this guide exists, to help you make the right decision when getting an electric car by providing you with all you need to know.

Do I Have The Budget?

Electric vehicles despite their slowly growing popularity are still on the pricey side. They are more expensive than their gasoline counterparts with prices ranging from thirty thousand dollars to around forty thousand dollars. Some countries have policies in place offering incentives for those who want to purchase them so it is important to know what policies your region has adopted.

Even with these incentives, they can still be out of budget and it is important to not break the bank when switching. If you have the money then you can go on to find more at this car dealership website and make that switch and do your part for the environment.

People familiar with electric vehicles know how important range is and place major emphasis on it. The range is the distance your car can travel on a single charge. Some vehicles can go a hundred miles or less on a charge while others can do as much as three hundred miles before they die.

This is one of the major disadvantages electric vehicles have when compared to their gasoline-powered counterparts and is a huge concern for buyers as non-electric cars will always offer a greater range before refueling.

Realistically, this range might not be that much of a problem if your driving is for short distances around the city so getting a car with a shorter range won’t exactly affect you but for those traveling long distances they might need to get a bigger battery. 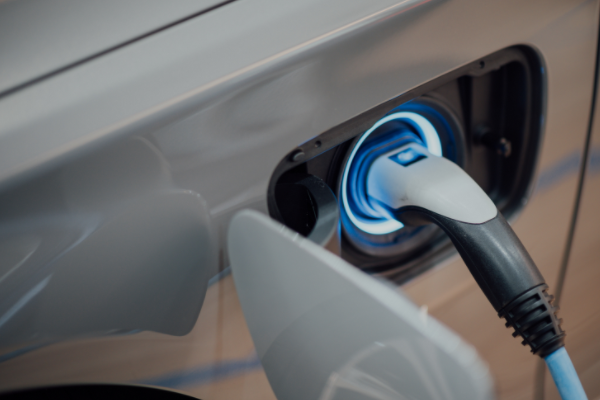 A gasoline car can take you for maybe three hundred miles and need a few minutes of refueling at the gas station but an electric car will take you for a lesser distance and require more time for charging. This is a factor you should consider when buying an e-vehicle.

Luckily, there are more and more public charging stations for electric cars and they are also getting faster so you will be spending less and less time charging. Also, we are getting accustomed to living our lives dependent on batteries due to the number of electronic devices we use and we can construct our lives around the batteries of our cars.

Another charging issue you should consider is charging at home. Charging your car at home makes owning an EV so much easier and it is even cheaper than public charging points. There are many options for charging at home but your best bet is a proper wall box installation. This will allow a higher rate of electricity to flow into your car battery and cut your charging time by hours over a regular three-pin plug.

Must It Be A Tesla?

You cannot talk about electric vehicles without talking about Tesla because they are at the top of the market especially in the United States. They hold this position because their cars have been here longer and they have an easy charging system.

Now, you have more choices that are not a Tesla and you should consider them in your search for an electric car. If you have an affinity for a particular car manufacturer they might offer an EV alternative already or in the next two or three years.

You might feel daunted by the maintenance of an electric vehicle but the truth is that it costs less to service and repair an EV. Electric cars contain fewer moving parts than gasoline engine cars so they don’t need as many diagnostics. Even their brake pads receive much less wear and tear due to regenerative braking.

The familiar parts you’re used to might be missing but you are getting a cheaper servicing option with incentives from the car manufacturers and even the retailers.

We all should contribute to the slowing down of climate change and improvement of our environment and if you think an electric car is a step in the right direction, I hope this guide will help you pick the right one for all your needs.