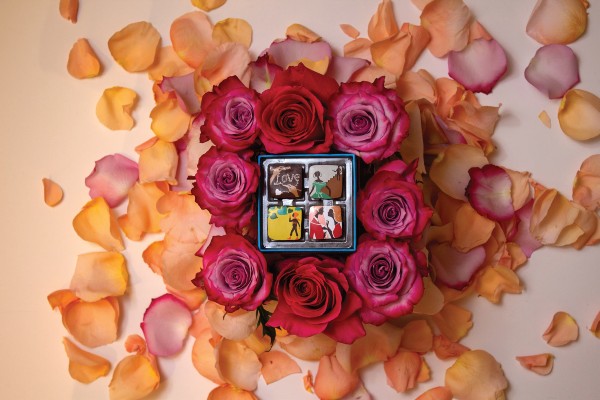 Returning this season, MarieBelle has the sweetest gift for that special chocolate lover in your life with their Izak Zenou Valentine’s Day Ganache Box, Truffle Box, and Chocolate Bars.

The one-of-a-kind collections are adorned with the artwork of renowned fashion illustrator Izak Zenou.

MarieBelle’s newest New York retail shop is located in Midtown Manhattan’s stunning Japanese-owned Kitano Hotel. Each location pairs perfectly with our lavish and decadent chocolate designs. Customers can purchase MarieBelle’s tasty products on their website and are available for store pick up or walk-in at the Kitano Hotel.

Maribel, hails from Honduras, where her early love for confections was evident as she began selling candies to her neighbors at the tender age of 8.

However, living with her mother and grandmother, who were both seamstresses, led her to pursue a career in fashion-arriving in the US at 17 to attend Parsons School of Design.

Lieberman felt unfulfilled leading her to search for meaning in the field of gourmet cuisine. 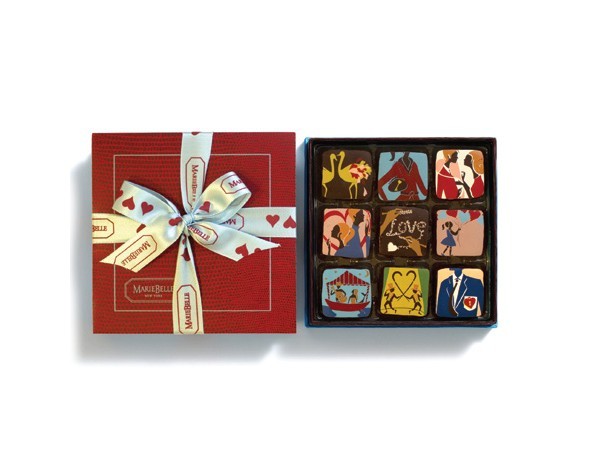 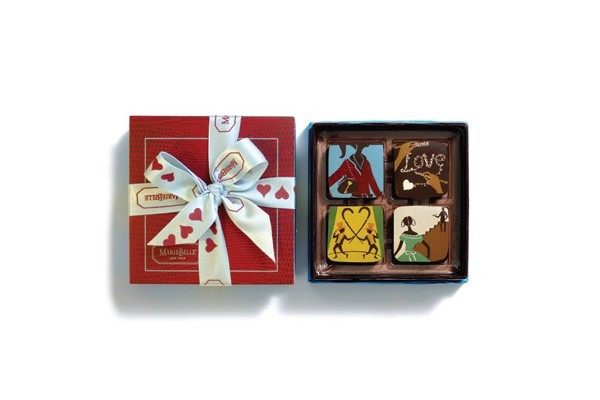 Soon thereafter, she opened a store “Lunettes et Chocolat” in 2000 which combined her love for chocolate with her friend’s collection of eyeglasses under one roof.

Alas Maribel had found her niche and struck out on her own in December 2001: renting a small gallery space in Soho that would continue to serve as her flagship for the subsequent 18 years.

MarieBelle New York, which is located at 484 Broome Street, continues to tantalize customers with decadent truffles, artisanal ganache, and its renowned Aztec Hot Chocolate-featured by Oprah in her list of favorite things.

MarieBelle New York, which is located at 484 Broome Street, continues to tantalize customers with decadent truffles, artisanal ganache, and its renowned Aztec Hot Chocolate-featured by Oprah in her list of favorite things.

The superb ingredients of Criollo cocoa beans, Tahitian vanilla, Japanese matcha, and Puerto Rican Rum produce an unrivaled product that draws customers from around the globe.

During any season these treats are the perfect corporate gift as they can be tailored to the specialized needs of any business.

This year MarieBelle New York introduced a High Tea concept that allows customers to partake in this British tradition while indulging in lite bites, chocolate fondue, scones, and assorted sandwiches such as Salmon and dill cream cheese.

“Life is all about the pleasure and happiness we find in food, art, and beauty.” – Maribel Lieberman, Chocolatier

A Cacao Bar nestled in the rear of the Soho Store is similarly decadent as desserts, pastries, and hot chocolate await.

In the current environment of fear and uncertainty, there is nothing more soothing than enjoying a cup of hot chocolate with a family member or friend.

The explosive success of Lieberman who has expanded her empire to a store in the Kitano Hotel at 66 Park Avenue and four stores in Japan is undeniable.

Lieberman’s hands-on involvement with every aspect of her business has her visiting her Soho store nearly every day.  This attention to detail is what keeps Maribel at the top of the chocolate pyramid-a delicious place to be.