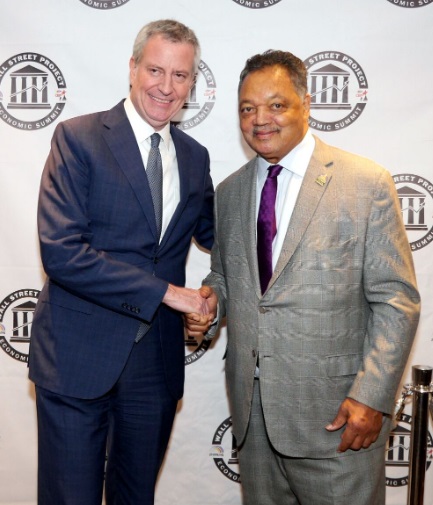 New York City Mayor Bill de Blasio spoke at the 22nd Annual Wall Street Project Economic Summit Gala Thursday night, where he commended Rev. Jesse L. Jackson Sr. on his legacy, impact on the world, and continued efforts in the fight for equality, “breaking the mold and doing something different.” Before the Mayor left the stage, award-winning journalist, author and the emcee for the evening’s gala Ed Gordon, award-winning journalist, asked Mayor de Blasio to give the organization a sense of whether he would be running for president. Mayor de Blasio replied: “everyone has to make their own decision on their own time, with their families, and with their heart. But in the interest of furthering the dialogue in this country and the very same things we were talking about, I will be visiting the people of Iowa on Saturday.” 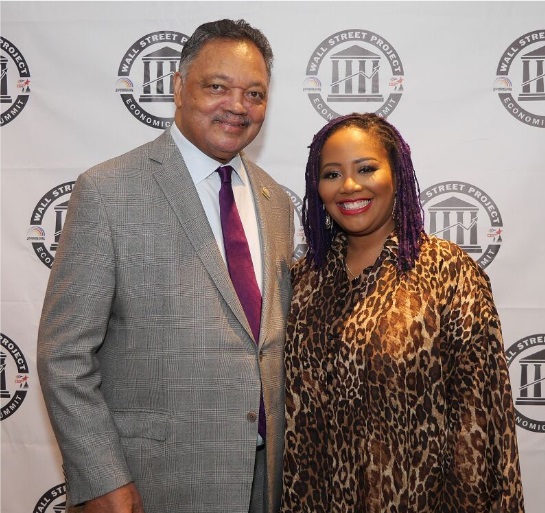 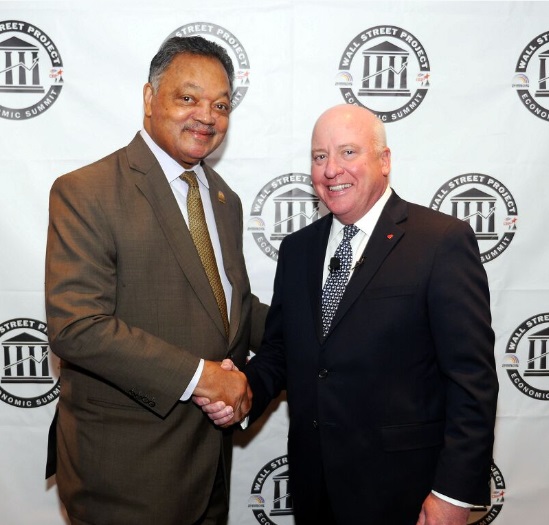 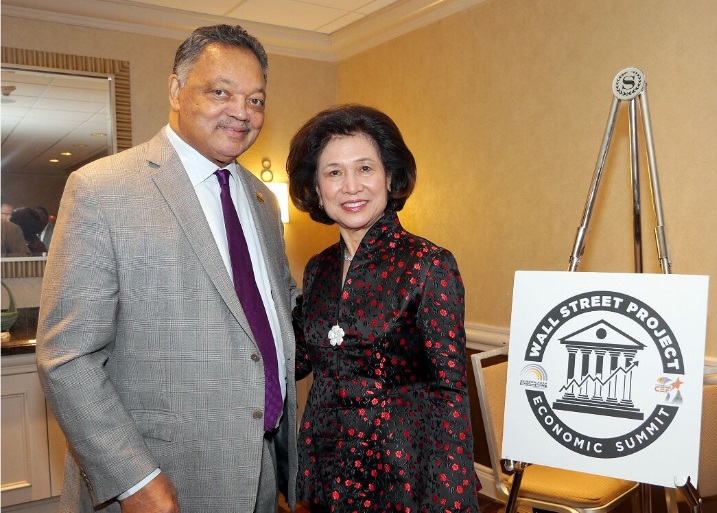 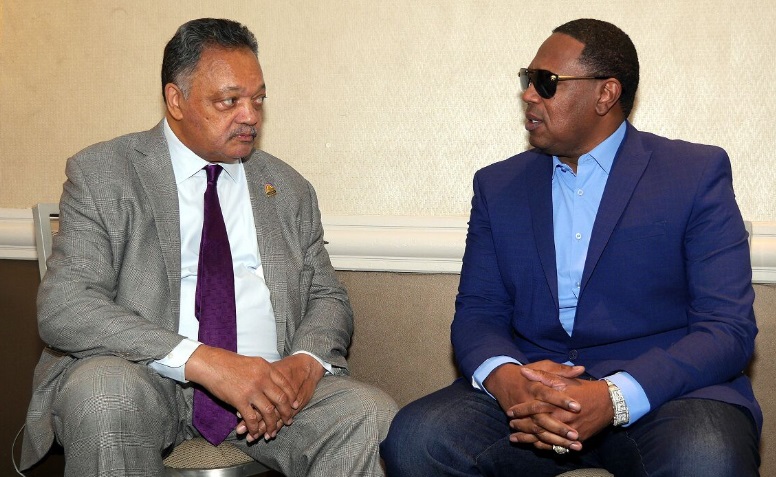 “While we focus on closing the wealth gap it is also essential that our community focus equally on our health, said Rev. Jackson. “Managing and maintaining good health is mandatory for growing a prosperous community.”