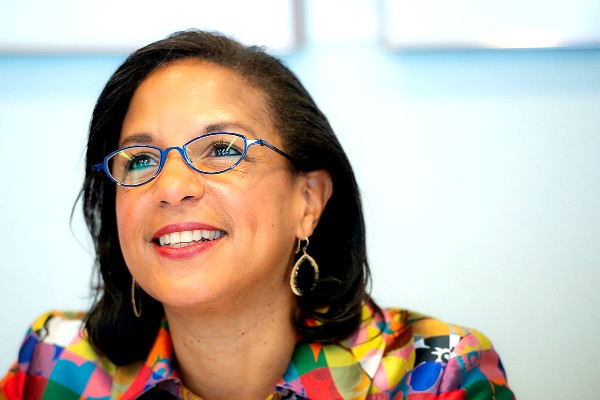 In a new executive order, President Joe Biden has ordered the Department of Justice (DOJ) to phase out contracts with private prisons.

The president said the executive order, which was signed on Tuesday, is part of a larger push to end racial inequity in America through governmental changes.

The order directs the DOJ to stop renewing contracts with privately managed prisons, which some argue do not have effective models in place for rehabilitating offenders.

“To decrease incarceration levels, we must reduce profit-based incentives to incarcerate by phasing out the federal government’s reliance on privately operated criminal detention facilities,” Biden wrote in the order.

More than 14,000 federal inmates are housed at privately-run criminal detention facilities, which is just a small percentage of the nearly 152,000 inmates currently in federal prisons.

More than 14,000 federal inmates are housed at privately-run criminal detention facilities, which is just a small percentage of the nearly 152,000 inmates currently in federal prisons.

Biden said the order is “the first step to stop corporations from profiting off of incarceration.”

At a White House press briefing, Susan Rice, the president’s domestic policy advisor, said privately run prisons “profiteer off federal prisoners and are proven to be, or found to be by the Department of Justice inspector general, less safe for correctional officers and prisoners.”

Rice noted that Biden’s order does not apply to private-prison contracts with other agencies, such as Immigration and Customs Enforcement (ICE).

On Twitter, Sen. Elizabeth Warren (D – Mass.) praised Biden’s order but said more action was needed. Warren said the president should also move to end the use of private facilities to hold immigrants.