Versus reports that Supreme returns with a new super collaboration with Nike, and the NBA.

Cleveland Cavaliers’ controversial J.R. Smith models the streetwear company’s new line with Nike, the official supplier of NBA apparel, which sees a jersey and shorts covered in logos from NBA teams, and the aforementioned collaborators.

Photographed by Ari Marcopoulos, the new collaboration also sees a Nike Air Force 1 Mid in disrupted-black, and white, and also a warm-up jacket sported in black, and a washed-out blue. 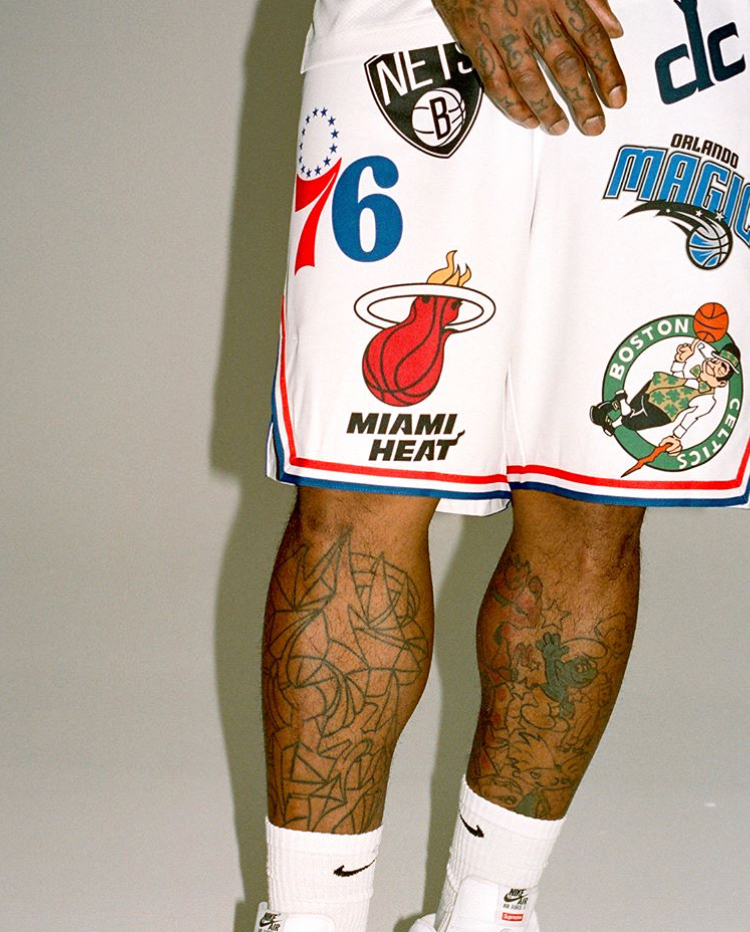 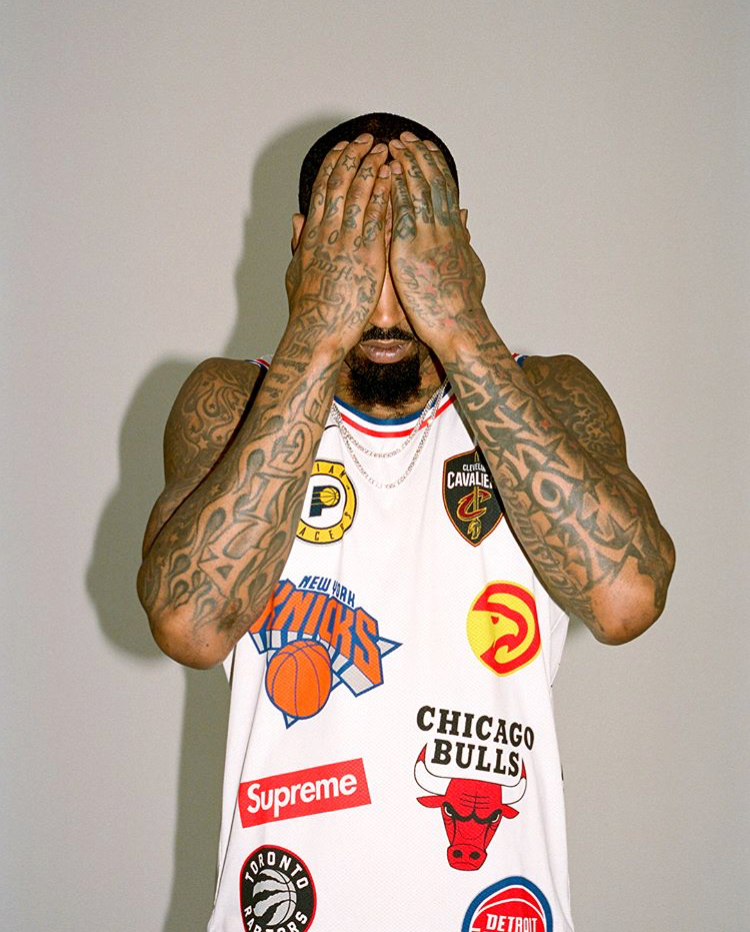 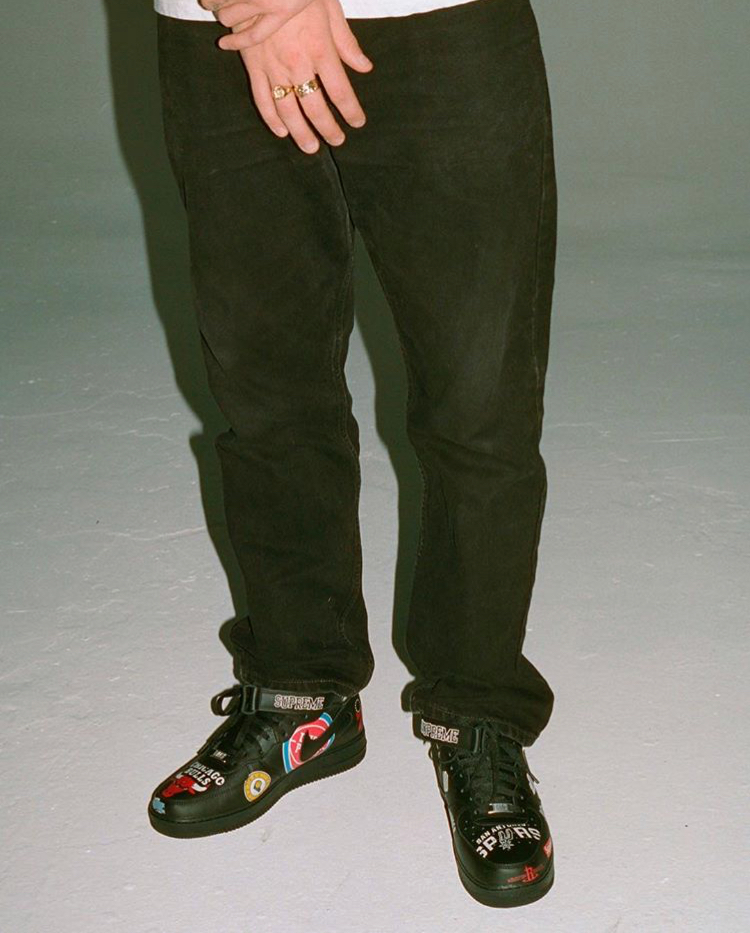 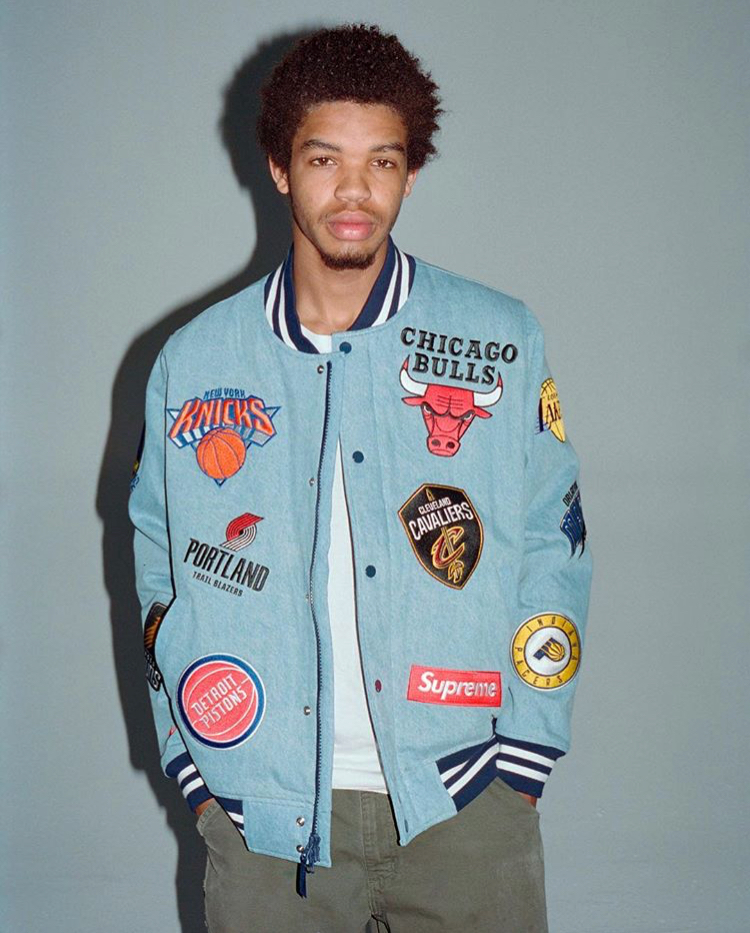 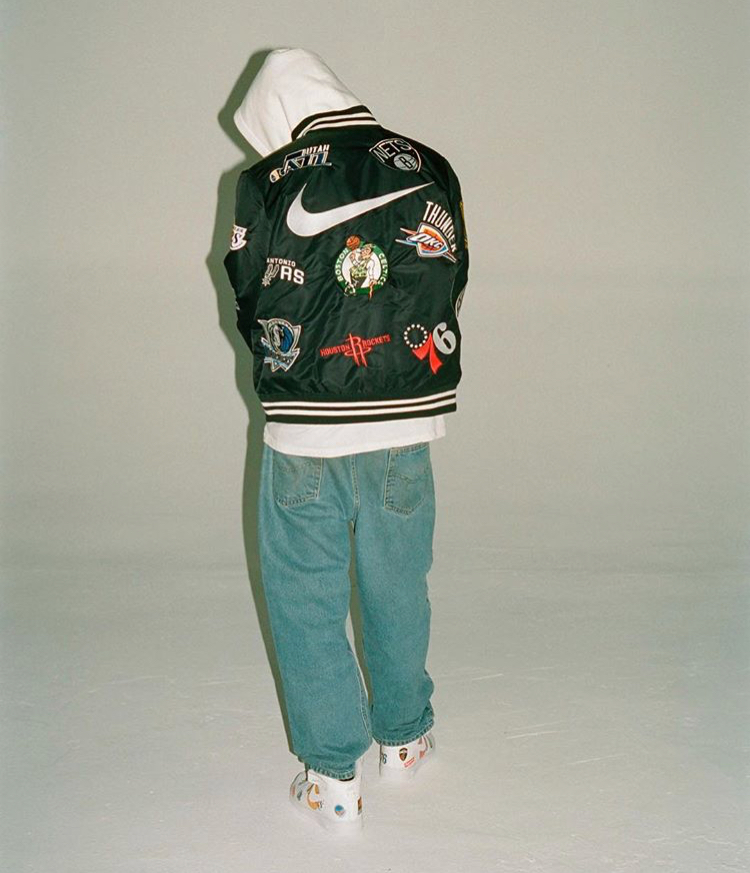 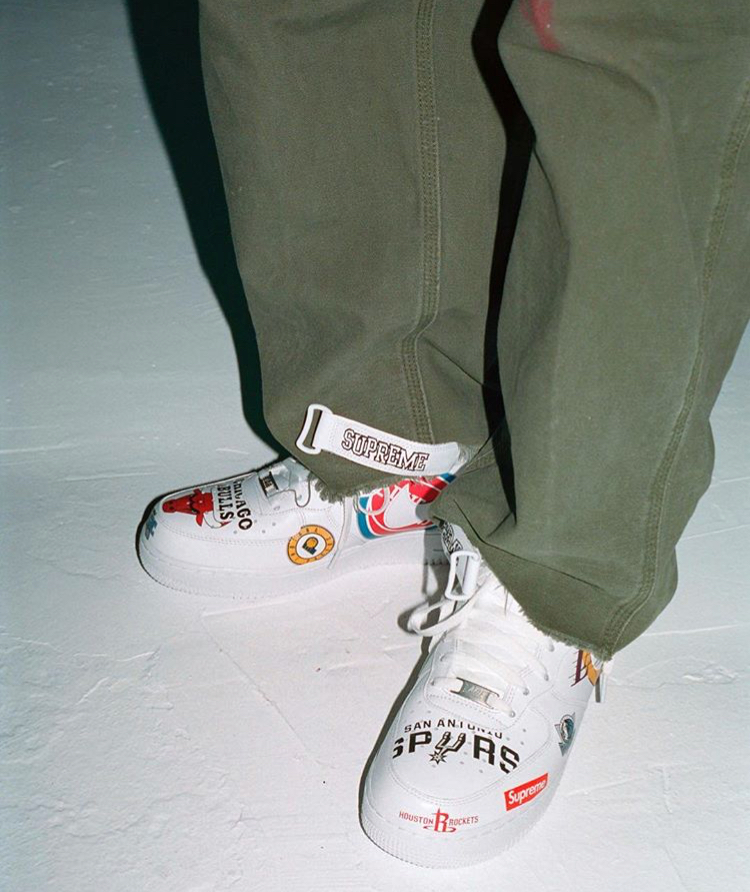 The announced drop date for the collection is March 8th, 2018, and will, as usual, come to Supreme’s NY, Brooklyn, LA, London, and Paris stores (not in Harlem). Japan will see release on March 10th, 2018.

Related:  The Raz Report: Are the Cavaliers Waving the White Flag?