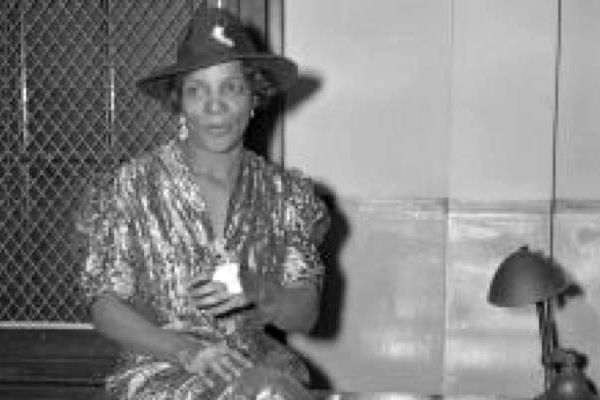 After Saint-Clair shot Hamid, he divorced her and married candle shop owner and fortune-teller Dorothy Hamid, who styled herself Madame Fu Futtam.