Study Says, From Harlem To Hollywood The Majority Of Drivers Admit To Texting While Driving 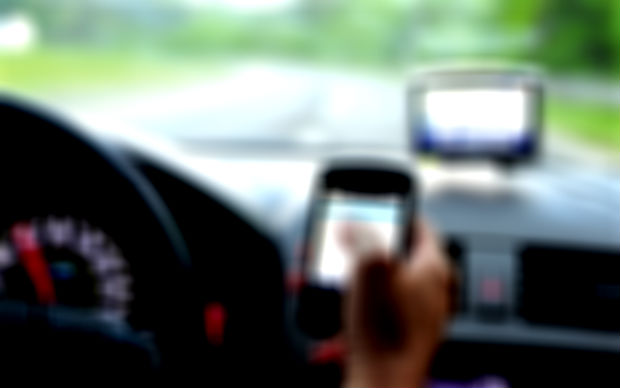 An inaugural initiative, the report examines drivers’ behind-the-wheel behaviors, habits and decisions. The report provides insight into how Americans, while driving, engage in a number of activities, from texting to drinking to YouTube to Snapchat to marijuana and more.

“There’s an argument to be made that, in 2018, distracted driving is actually a worse problem in America than drunk driving,” said Laura Adams, safety and education analyst at DriversEd.com. “The fact that so many people are texting and driving is alarming, but not surprising. However, what is shocking is the millions of people who are watching Netflix and YouTube videos while driving. These drivers may as well be playing behind-the-wheel Russian Roulette.”

Among the study’s findings:

“Ultimately, the solution to distracted driving is a combination of awareness, education and individual initiative,” said Adams. “Parents, who are effectively largely responsible for the next generation of drivers, can play an important role by taking steps such as putting their own phones away while behind the wheel, avoiding texting or calling their teens when they know they are driving, and even using some apps, which will disable a driver’s phone while they are driving.”

The 2018 Distracted Driving in America survey was conducted online using Survey Monkey. One thousand, six hundred twenty-three participants were polled, spanning across the United States, with the U.S. driving population represented by the 1,406 respondents who, before completing the survey, answered that they have a driver’s license. The demographics of those polled represented a broad range of household income, geographic location, age, and gender.