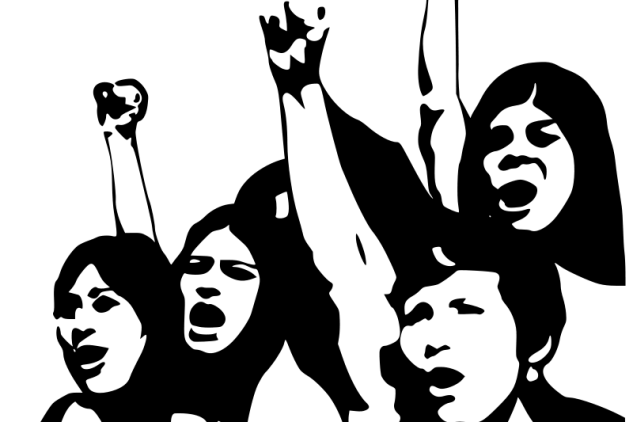 The City Council Committees on Women and Gender Equity, Higher Education, and Education will hold a joint hearing tomorrow regarding sexual harassment and gender discrimination in New York City schools,

and Title IX’s role in creating a fair and safe educational environment for all students.

The hearing will take place Tuesday, April 30 at 1 PM ET, in the City Hall Committee Room.

The hearing can be watched live here.

Despite progress, sexual harassment and gender-based discrimination continue to create hostile and unwelcoming learning environments in city schools and institutions of higher learning. Most affected are young women and girls, as well as trans and gender nonconforming people. Harassment and discrimination –in a vast range of forms– impact day-to-day learning and lead to increased absenteeism.

Since 1972, federal Title IX has played a critical role in protecting students from discrimination in any educational program or activity on the basis of sex. Over time there have been efforts to increase and strengthen these protections, including Obama era guidance on establishing Title IX “coordinators” in local school districts, and the designation of gender identity and expression as protected categories.

In addition to assessing the current state of gender-based harassment and discrimination in local schools, Council Members will also review Title IX rule changes proposed by the Trump administration

. There is a profound concern that the changes will undermine critical protections for survivors of sexual violence, disproportionately harm female identifying and gender nonconforming students and have a chilling effect on the reporting and adjudication of sex discrimination.

Due to this unpredictability at the federal level, Council Members will discuss tomorrow whether the City of New York is adequately prepared to protect students. Guidance from the Obama administration recommended that there be multiple Title IX coordinators in large school districts. With 1.1 million students, New York City has the largest school district in the country, but currently only one Title IX coordinator.

Two pieces of legislation related to Title IX’s mission to protect students from sex discrimination will also be reviewed at tomorrow’s hearing.

In related news, the Committee on Women has been renamed the Committee on Women and Gender Equity. While the committee’s core mission has not changed, the new name ensures a focus on the full range of issues and concerns related to gender expression and identity. Committee Chair Helen Rosenthal first proposed the name change over a year ago in recognition of the diversity of the committee’s work and the New Yorkers it serves.

Said Chair Rosenthal: “The name change is a meaningful step towards inclusivity. Our committee works on behalf of transgender and gender nonconforming individuals, as well as women and girls, and it is long overdue that our name reflects that reality.”