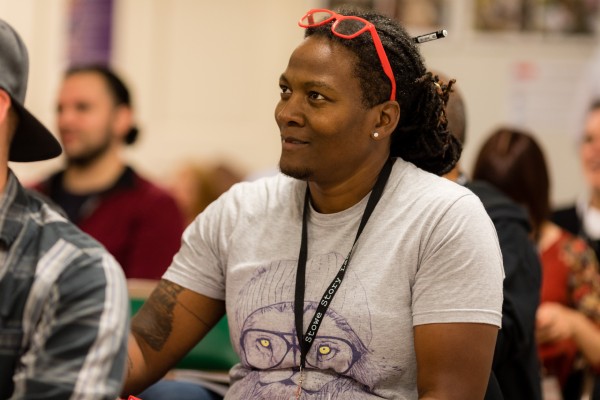 Stowe Story Labs (Stowe), a nonprofit that helps top emerging screenwriters, filmmakers, and creative producers gain the skill and knowledge to get their film and TV projects made and seen.

Stowe Story Labs has added three new fellowships to its slate and a new partnership with Australia’s Screen Queensland, bringing the total number of fellowships to 14.

In light of the new opportunities, the organization, which provides labs, writers’ retreats, ongoing mentoring and development support to promising storytellers, has extended its application deadline to February 28, 2021.

Now in its ninth year, Stowe is dedicated to the inclusion and the discovery of underrepresented voices. 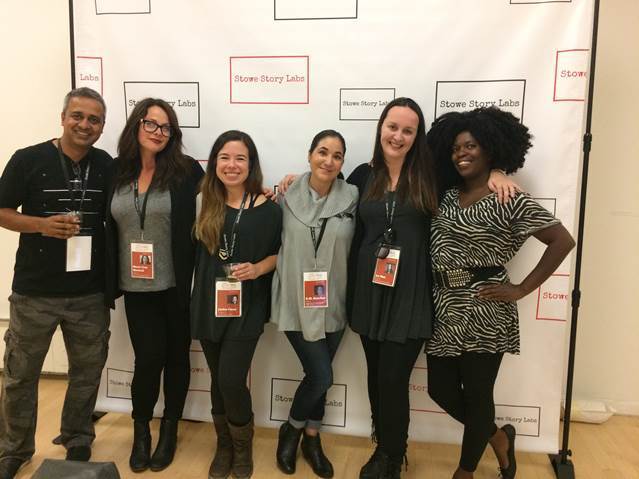 In addition to these three fellowships, Screen Queensland — a government-owned company that supports the film industry of the Australian state of Queensland — has agreed to sponsor three teams of two at both Stowe’s remote Sidewalk Narrative Lab in August and at its remote Writers’ Retreat in October.

Stowe’s established fellowships include the Maven Screen Media Fellowship for a top emerging female TV writer and the expanded 4th Annual SAGindie Fellowship, which allows an emerging filmmaker of color to attend both a Stowe Narrative Lab and the Stowe Writers’ Retreat.

Since its founding in 2013, Stowe Story Labs has helped talented creatives hone their craft and helped many people make career transitions to the entertainment industries.

Over the past two years, 26% of Stowe participants have been BIPOC. In 2020, roughly 50% of its participants received financial support due to need.

Over the past two years, 26% of Stowe participants have been BIPOC. In 2020, roughly 50% of its participants received financial support due to need.

Alumni have gone on to write or direct shows such as NBCUniversal’s Law and Order: SVU and Queen Sugar; to complete their own films; to secure development deals and representation; and to participate in top-tier incubator programs such as the Universal Writers Program and HBO Access Writing Fellowship.

Participants have also gone on to place or win in prestigious contests such as the PAGE International Screenwriting Awards, the Sundance Episodic Lab and the Academy Nicholl Fellowships, among others.

“After such a tumultuous time, we are excited to offer these new opportunities both to new participants and to our alums,” said Stowe Founder and Director David Rocchio. “Realizing our mission to support undiscovered and underrepresented voices has never been more important, and we value tremendously the support of our wonderful partner organizations.” 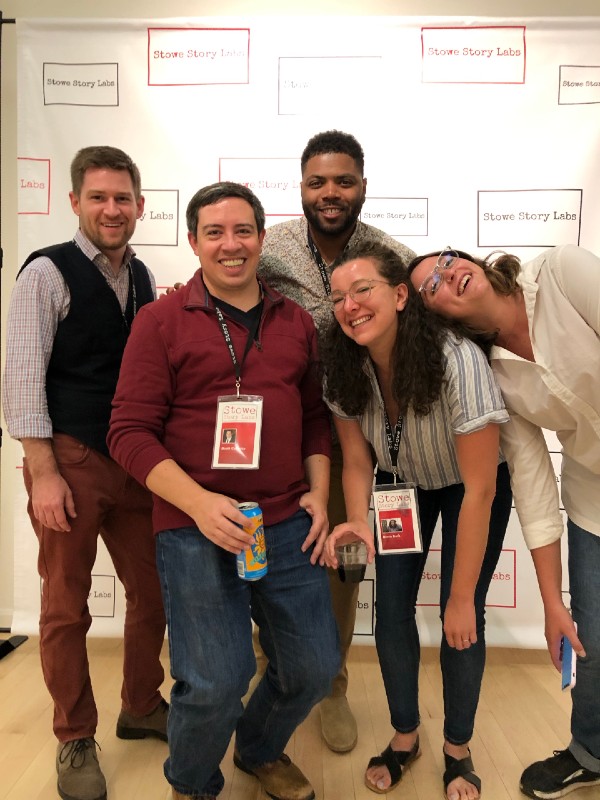 To learn more about Stowe Story Labs and its fellowship opportunities, visit www.stowestorylabs.org. To apply for the 2021 labs, retreats, fellowships, and partial scholarships, visit Submittable (http://bit.ly/3jcUEzB) or Coverfly (http://bit.ly/3pH3FmX).

Stowe Story Labs is a 501 (c)(3) nonprofit based in Stowe, Vermont, offering labs, writers’ retreats, and mentoring programs throughout the year to top emerging screenwriters, filmmakers, and creative producers from around the world.

The labs are presented with support from the National Endowment of the Arts; fellowship sponsorship through Screen Scotland, SAGindie, Champlain College, the University of Vermont, and the International Screenwriters’ Association; with in-kind fellowship support from the PAGE International Screenwriting Competition, Final Draft, NewEnglandFilm.com, Maven Screen Media and Tangerine Entertainment; and with product contribution from Final Draft, Storyboard Quick Power Production Software and Stacey Davis.