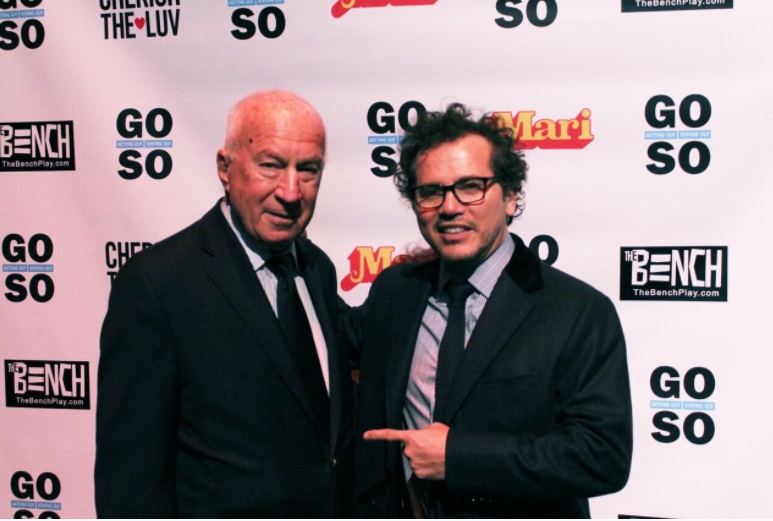 In a statement from Mark L. Goldsmith, co-founder of the Harlem-based Getting Out and Staying Out (GOSO):

GOSO is proud to be part of a coalition advocating in Washington for meaningful criminal justice reform. In particular, GOSO is pushing for reforms to improve prison conditions, enhance productive reentry services and make sentencing changes that will have real positive impacts for our communities and criminal justice-involved young people.

During our meetings in Washington, I strongly conveyed what our work here at GOSO has shown us to be true: that the policy of draconian mandatory minimum sentences for low-level crimes has been a disaster—for many young lives and for our country—and that reentry programming is far more effective and much less costly than lengthy incarceration. Where one year of reentry services for a participant in the GOSO program costs $6,500, warehousing that same young person in a cell without a prospect of release both diminishes that individual’s prospects for a productive future, and can cost upwards of $60,000 per year.

We at GOSO work with young men inside Rikers Island and other New York correctional facilities and after they are released to lay the groundwork for life-long stability and self-sufficiency. For young men who have endured more than their share of chaos and do not have a supportive situation to return to after incarceration, re-entry programs like GOSO offer a lifeline. At GOSO, we have learned that providing individualized counseling by trained, licensed social workers combined with rigorous job training and paid internships, as well as assistance with education and job procurement enables these capable young people to build a productive life outside of the criminal justice system. Only 15 percent of the young men we serve return to jail, versus a national average of over 60 percent.

The First Step Act contains important reforms. Rather than spend billions of taxpayer dollars ton lengthy incarceration for low-level offenses, our government can and should rely on much more productive and cost-effective rehabilitation programs. This legislation is indeed an essential step forward and will hopefully encourage further reforms in the months ahead.

The time to pass this bill is now.

Photo credit: By GOSO of Mark Goldsmith and John Leguizamo.