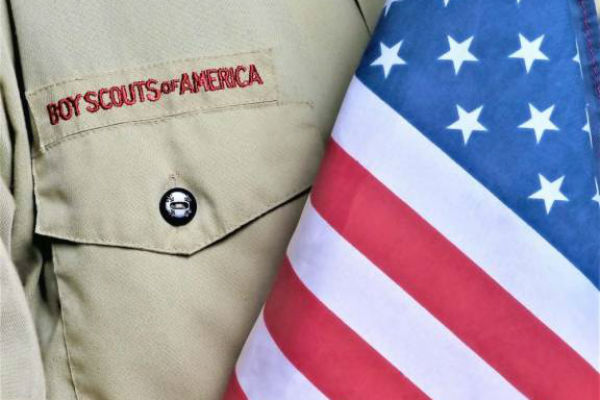 Today, the Boy Scouts of America announced plans to file for Chapter 11 bankruptcy.

This type of legal filing is typically used by large organizations, including the Roman Catholic Diocese of Rochester, to shield their assets from potential civil suits brought by sexual abuse survivors.

“For nearly a century the Boy Scouts of America apparently knowingly harbored and protected individuals who preyed upon, and abused the children whose well-being they were charged to protect. As a former Eagle Scout, I’m appalled to see an organization that taught me about civic responsibility use Chapter 11 bankruptcy to limit adult survivors of child sexual abuse from seeking justice and to shield the institution from financial accountability.

“As the New York Senate sponsor of the Child Victims Act, I’m gratified to see more than 1,547 lawsuits in New York brought by adult survivors who had the courage and fortitude to bring civil suits against their abusers, including Scout leaders. New Yorkers owe these survivors a debt of gratitude because predators are being brought to justice – and as a result, our kids are safer.

“To help any former scouts or other adult survivors of child sexual assault who’ve not yet come forward, I look forward to advancing legislation (S7082/A9036) with Assembly Member Linda B. Rosenthal to extend the Child Victims Act’s one-year window for retrospective civil claims of child sexual abuse for an additional year.”

The Child Victims Act’s look-back window is set to expire on August 18, 2020. Senator Hoylman and Assembly Member Rosenthal sponsor S7082/A9036, which would extend the look-back window for an additional year.

Senator Hoylman recently co-authored an op-ed on Chapter 11 bankruptcy with Assembly Member Rosenthal and survivor advocate Marci A. Hamilton. A link to the op-ed is available here.