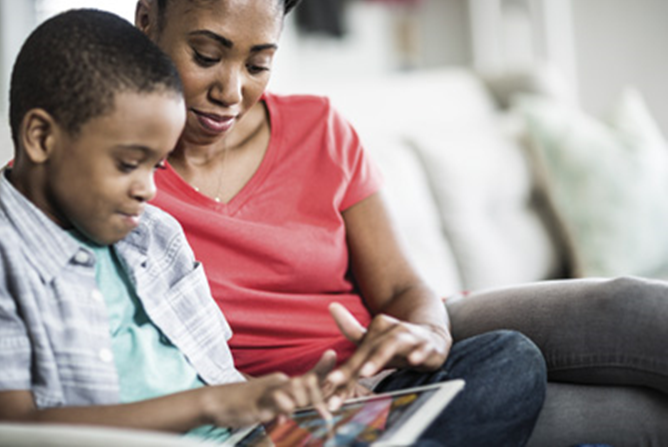 Attending preschool has been linked with improvements for kids’ social and academic skills. Now, a new study conducted by researchers from the University of Georgia has found that state-funded preschool programs can play an important role in kids’ long-term academic success.

According to the researchers, kids enrolled in state-funded preschool programs are more likely to develop strong math skills that last through middle school.

“Pre-K is a critical space where children experience success, and it sets them on a trajectory for being successful as they make the transition to kindergarten,” said researcher Stacey Neuharth-Pritchett. “The hope is that when children are successful early in school, they are more likely to be engaged as they progress and more likely to complete high school.”

For the study, the researchers followed nearly 460 students from preschool through middle school. Though not all the children attended a preschool program, the researchers evaluated their school records each year to assess their progress reports Consumer Affairs.

The study revealed that kids who participated in the state-funded preschool program had more math success by the time they were in fourth grade than the students who hadn’t attended preschool.

“School becomes more challenging as one progresses through the grades, and so if in middle school, students are still twice as likely to meet the state standards, it’s clear that something that happened early on was influencing their trajectory,” said Neuharth-Pritchett.

Many of the students involved in the study came from low-socioeconomic households, and opportunities for schooling before kindergarten were very limited.

These findings highlight why state-funded preschool programs are so important because they offer educational opportunities for all kids — regardless of their families’ income level.

The researchers hope that these findings lead to a substantial change in the education landscape. They say expanding these learning opportunities to more kids can only benefit their education down the road.

“Equal access to pre-K education has a long history that goes all the way back to the war on poverty,” said Neuharth-Pritchett. “Part of the thinking during the 1960s was that such early learning opportunities would provide the high-quality preschool education that could level the educational playing field between those with economic resources and those without.

“Our study indicated sustained benefits for children’s early learning experiences that persist into the elementary and middle school years.”