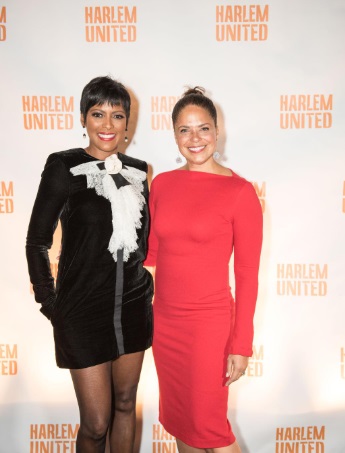 The event celebrated its 30th year anniversary with an 80’s themed gala, Boulevard Bash, in New York City at the Low Memorial Library at Columbia University.

Hosted by media maven, Bevy Smith, Harlem United presented award-winning journalist Soledad O’Brien with the Community Champion Award in recognition of her outstanding leadership and tireless efforts to empower our youth, and address social justice by bringing to the forefront narratives that affect underserved communities. 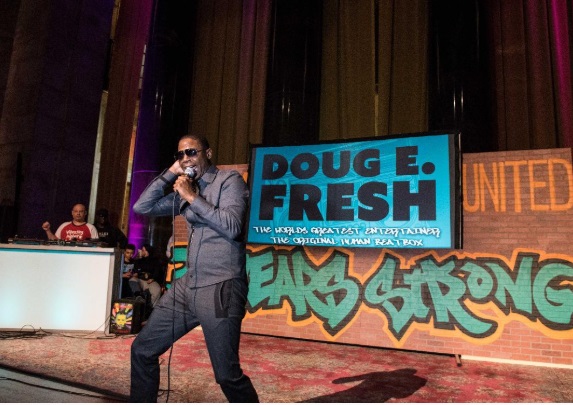 Introduced by colleague, friend and esteemed journalist, Tamron Hall, O’Brien took the stage to declare her continued commitment to being a voice for the voiceless to raise awareness, but more so, with the hope that the awareness can make a difference.

Former White House AIDS Advocate under the Obama Administration and current Gilead Sciences Senior Community Service Engagement Director, Douglas Brooks, was also honored with the Community Impact Award recognizing his commitment to being a catalyst to changing HIV/AIDS awareness across the nation.

After the formal awards dinner, Hip Hop Icon Doug E. Fresh took to the stage and got the crowd moving with his some of his greatest hits.