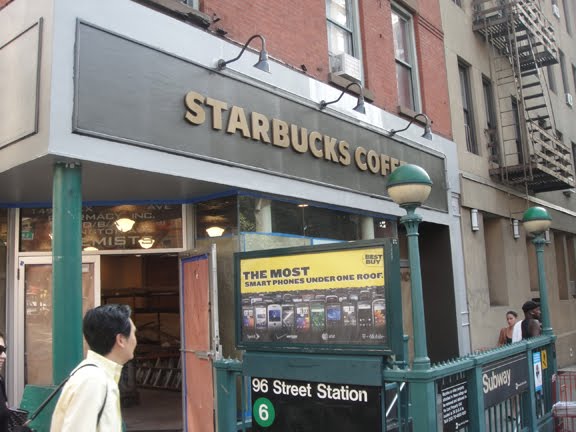 With a number of Starbucks in Harlem, it’s worth noting that some companies are taking the initiative to stay on the good side of younger consumers who are driving a trend towards more eco-friendly business practices. The latest example is Starbucks, which announced a new set of standards it hopes to meet by the year 2030.

In a public letter, Starbucks CEO Kevin Johnson said that his company is trying to “think bigger” when it comes to taking steps to protect the planet. With that in mind, he said that Starbucks will be taking the next decade to “become resource positive and give more than we take from the planet.”

“Sustainability has been at Starbucks core since the beginning and consistent with our belief that we can build a great business that scales for good,” he said.

The new goals that Starbucks lays out focus primarily on reducing the company’s waste, carbon footprint, and water use. Three preliminary targets that Johnson lays out in his letter include:

In addition to these goals, Johnson says Starbucks will be looking to implement five additional environmental strategies that it will reassess with the rest of its pledge in 2021 when Starbucks celebrates its 50th anniversary reports Consumer Affairs.

The five strategies include:

“Today is a milestone for our business as we declare our concern for our planet’s future and commit to doing more,” Johnson concluded.