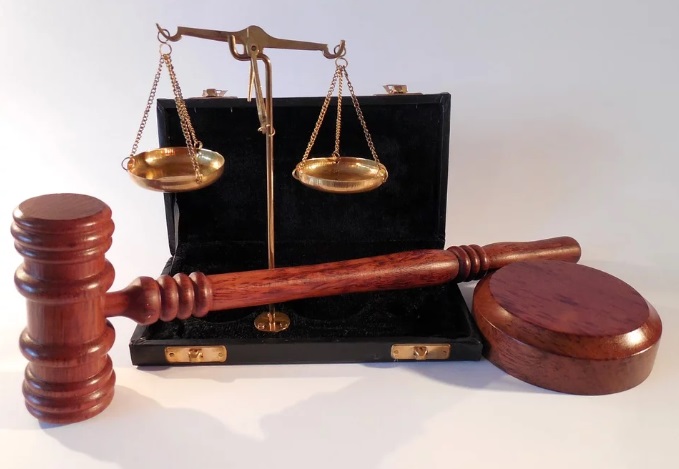 This morning, staff members of the Office of New York City Public Advocate Jumaane D. Williams announced that they have formed a union and will be represented by the Campaign Workers Guild.

Their unionization drive has the vast support of Office staff, with more than two-thirds of eligible workers signing authorization cards with the Campaign Workers Guild. The union covers all non-managerial staff in the Office.

The union has formally submitted a demand for voluntary recognition to the Public Advocate.

“Our groundbreaking union is made up of grassroots community organizers and advocates who live in a City challenged by homelessness, joblessness, and limited access to healthcare. Through our work and our lived experiences, we understand what every day New Yorkers have to face in order to make ends meet.

All workers deserve decency, dignity, and justice in the workplace and protection from all forms of abuse. Public Advocate Williams has an opportunity to show his commitment to these principles and set an example for all New York employers by promptly recognizing our union.” —Ivie Bien-Aime, Community Organizer, Office of the NYC Public Advocate

“As staffers in the Public Advocate’s Office, we fight discrimination every day. And we know that the best way to combat harmful dynamics like anti-blackness, misogynoir, and transphobia is through organized action. Our solidarity as a union was borne of a collective desire amongst workers to pro-actively combat these dynamics, because no workplace is immune to them. This demand for voluntary recognition is a collective act of empowerment.” — Shear Avory, Policy Associate, Office of the NYC Public Advocate

“The Campaign Workers Guild is proud to represent the staff of the Office of the Public Advocate. Every day, these workers advocate for New Yorkers by amplifying the voices of the most marginalized communities and holding the City’s government accountable. Now their team has joined together to advocate for themselves.

Demanding a seat at the bargaining table is one of the highest forms of democracy. In the midst of the COVID-19 pandemic, an overdue reckoning on racial justice, and a targeted attack on non-unionized municipal employees in New York City, staffers at the Public Advocate’s Office deserve the ability to bargain over their wages, hours, and working conditions. We look forward to Public Advocate Jumaane Williams demonstrating his respect for his workers by promptly recognizing the staff union.” — Meg Reilly, President, Campaign Workers Guild

“We are proud to stand with the employees of the NYC Public Advocate’s Office in their request for voluntary union recognition. All working people have a right to organize collectively for better conditions, including staff who serve elected officials and their constituencies. Together with our comrades in the PA’s office we look forward to becoming proud union members.” — The Association of Legislative Employees, New York City Council

The Campaign Workers Guild is an independent national union representing non-management workers on electoral and issue-based campaigns and other political workplaces.