Sponsored Love: Tired Of Hustling Thousands, Check Out Lifetime To Get Your “Million Dollar Hustle” On 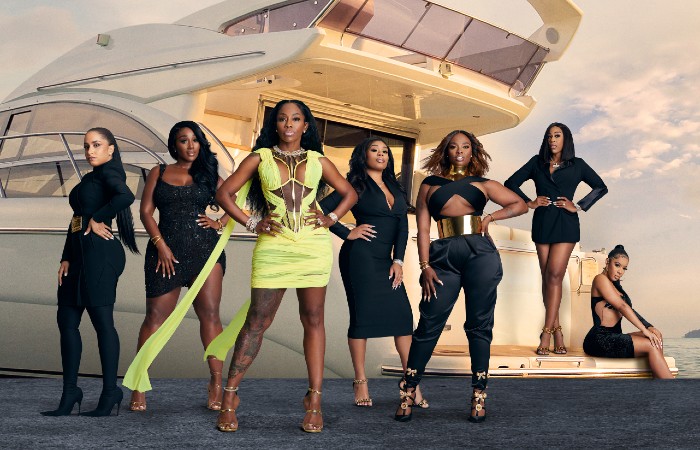 Welcome to the world of transformational marketing, a multi-billion-dollar industry dominated by women.

Women who have a glamorous lifestyle are supported by a gritty, competitive world of selling products and events and self-branding at all costs.

As one of the top moguls in transformational marketing, Stormy now coaches women to help them dramatically change their lives, both personally and professionally.

After overcoming extreme adversity in her own life, Stormy inspires the women and drives them to hustle and break generational curses.

The ten-episode series follows the Circle of Bosses as they battle it out to win challenges and bring in the dollars, all the while fighting to keep their place within Stormy’s inner circle.

Lifetime has an impressive legacy in public affairs, bringing attention to social issues that women care about with initiatives such as the long-running Stop Breast Cancer for Life, Stop Violence Against Women, and Broader Focus, a major global initiative dedicated to supporting and hiring female directors, writers and producers, including women of color, to make its content.

A+E Networks is a joint venture of the Disney-ABC Television Group and Hearst Corporation.