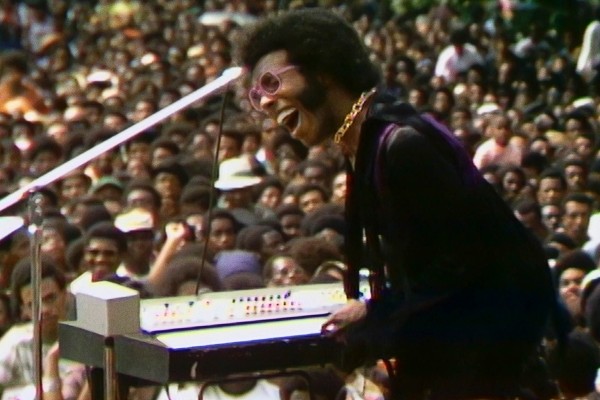 Happy New Year! Sure it’s late January, but we haven’t been in touch since late December, and so much has happened.

President Joe Biden is rolling full speed ahead to redress everything that went wrong over the past four years. And America is rebounding from an insurrection at the U.S. Capitol, lead by the ousted former POTUS!

Meanwhile the 2021 Sundance Film Festival starts today! This year, Sundance is both virtual, and located in cinemas nationwide.

So, chances are, you can attend the festival in-person without leaving your state! Harlem is front and center at the Sundance in Summer of Soul, Questlove’s directorial debut about the 1969 Black Woodstock event that took place at Harlem’s Marcus Garvey Park.

Shout out to Summer of Soul co-producer Gregory Thomas. Plus, ImageNation fam Shaka King will premiere his new feature film Judas and the Black Messiah, Firelight Media will present the panel “Beyond Resilience”, and much more. Click here to attend Sundance.

And while the country’s biggest film festival launches today. The largest and longest-running Black film festival in the US follows, the Pan African Film Festival is February 28th to March 14th, 2021. Click here to view the PAFF slate.