Spike Lee Gets Under Our “American Skin,” In His New Film By Nate Parker 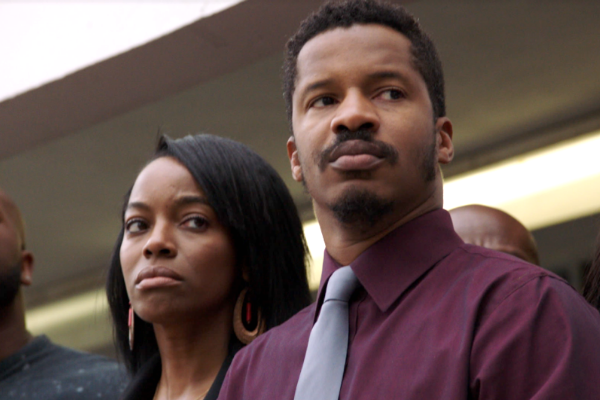 Who after being denied of a fair trial following the shooting death of his teenage son (his only child) by a white police officer, desperately seeks justice and accountability for his son’s death.

Spike Lee states, “In 2014, following the death of Michael Brown, I traveled to Ferguson, Missouri to gain a better understanding of the tensions between law enforcement and young men and women of color. The most tragic moment of this trip arrived when I stood downtown between two infuriated groups of citizens. From one side came yells of ‘Justice for Mike Brown’ and on the other ‘Support Our Police’. It became clear to me, instantly, the disconnect in our understanding of citizenship, law enforcement, and our responsibility to preserve American life. As an American citizen, father, brother, son and artist, I felt compelled to use my platform as a filmmaker to respond to this crisis in a way that could not only promote social equity, but initiate a global culture shift that can result in the preservation of lives. If saving one life is the only thing this film achieves, it will have served its core purpose.”

The cast consists of: