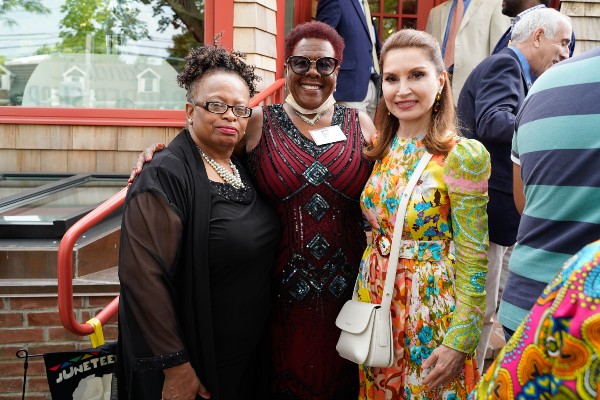 After sixteen years of planning, the transformed barbershop to Museum opened its doors for a community cultural experience highlighting incredible journeys of black people along unchartered paths from Virginia and the Carolinas north to Southampton, NY.

Prior to the event, philanthropist, donor, and volunteer fundraiser for the museum, Jean Shafiroff, donated $10,000 and raised another $20,000.

The funds Jean helped secure is more than a third of their budget of $85,000 to run the museum on an annual basis.

During her speech at the grand opening, she encouraged people to open their wallets and their hearts to contribute to the fundraising efforts which they graciously did.

Mr. Emanuel Seymore was one of the people involved in the renowned “Great Migration,” the movement of 6 million African Americans out of the rural Southern United States to the urban Northeast, Midwest and West that occurred between 1916 and 1970.

The renovated former site of Mr. Seymore’s Barbershop on North Sea Road is now the home of the Southampton African American Museum.

The grand opening of the museum saw philanthropists, politicians, and artists come together for this historic occasion.

The ceremony began with a brief history of the museum and the space it occupies. The presentation started with Co-Founder and Executive Director of SAAM, Brenda Simmons.

Many public officials spoke after Brenda expressing their support and importance of the museum.

Afterward, Jean Shafiroff spoke and asked those in attendance to help with the fundraising efforts.

Professor and author of the book, “Cutting Along the Color Line Black Barbers and Barber Shops in America,” Quincy Mills, was the keynote speaker for the evening. Flutist extraordinaire Dwayne Kerr supplied the music. 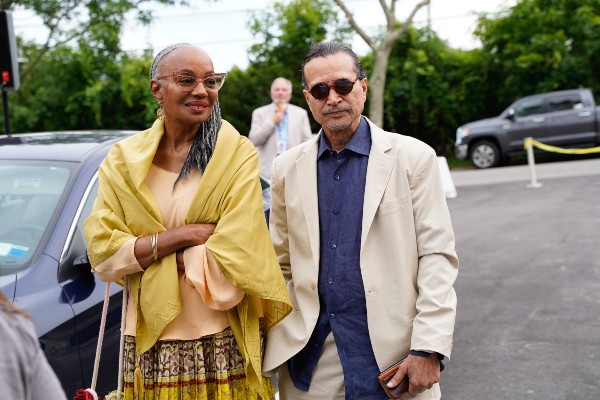 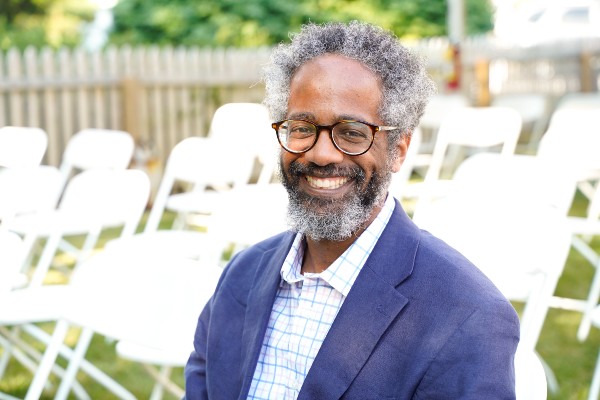 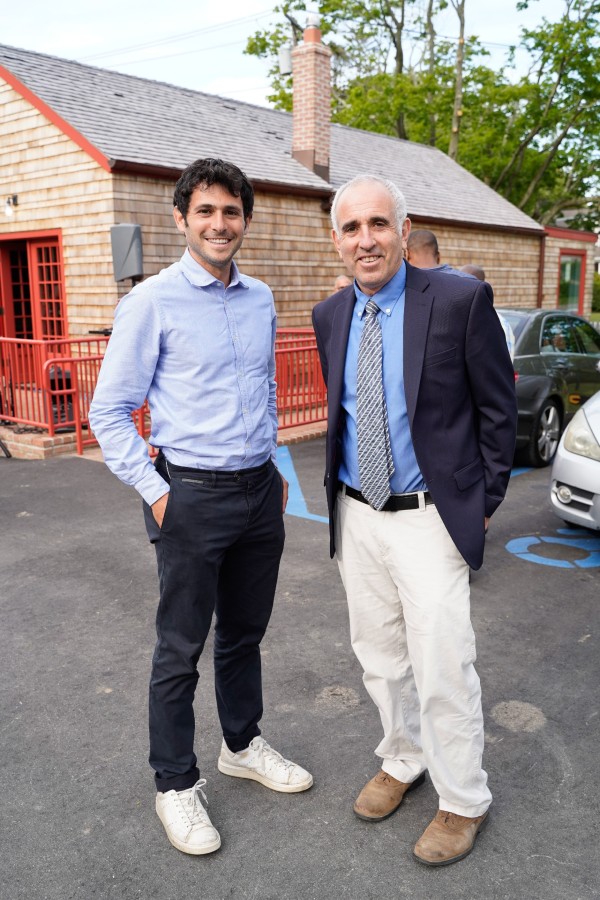 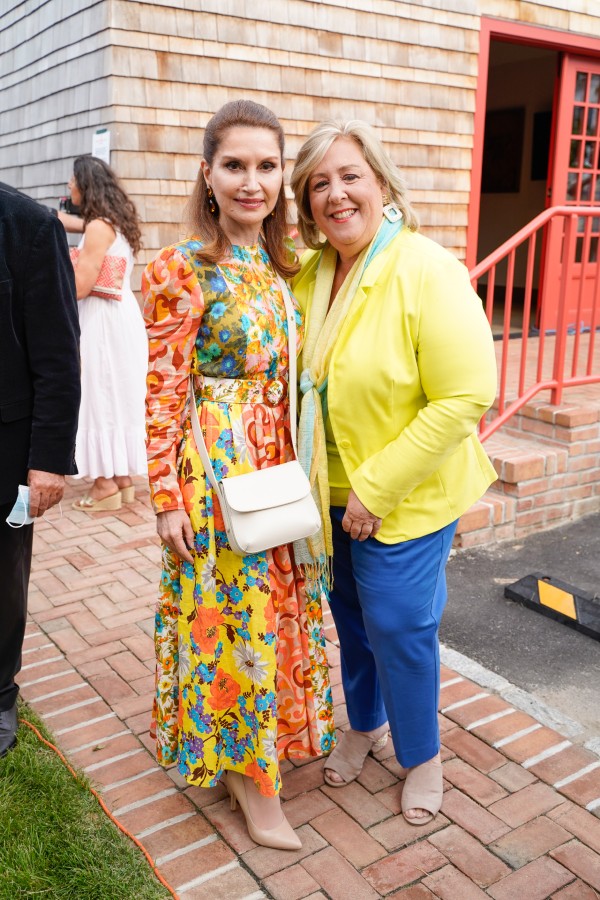 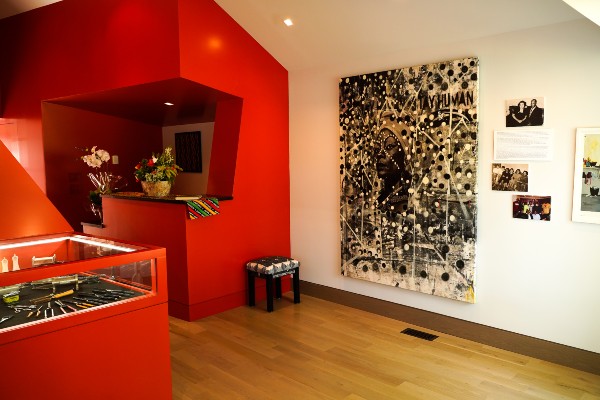 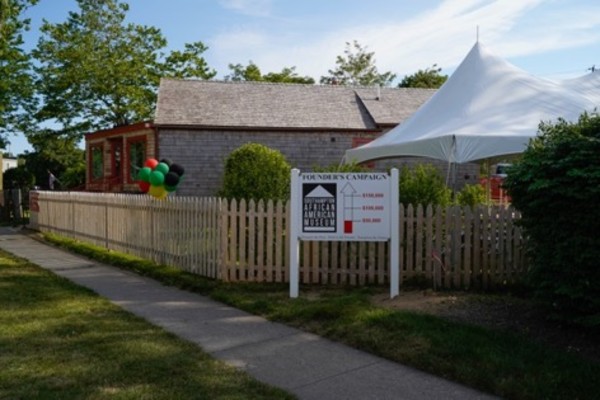 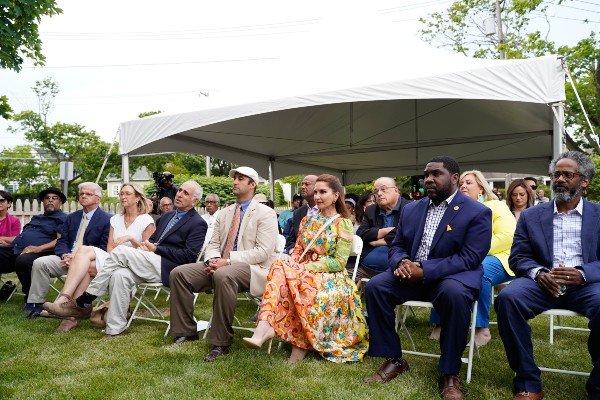 The show will open in additional markets in 2021.

On her TV program, Jean interviews an eclectic mix of leaders in the world of philanthropy as well as actors, artists, business and civic leaders, and even a U.S. presidential candidate report Tyler Paper.